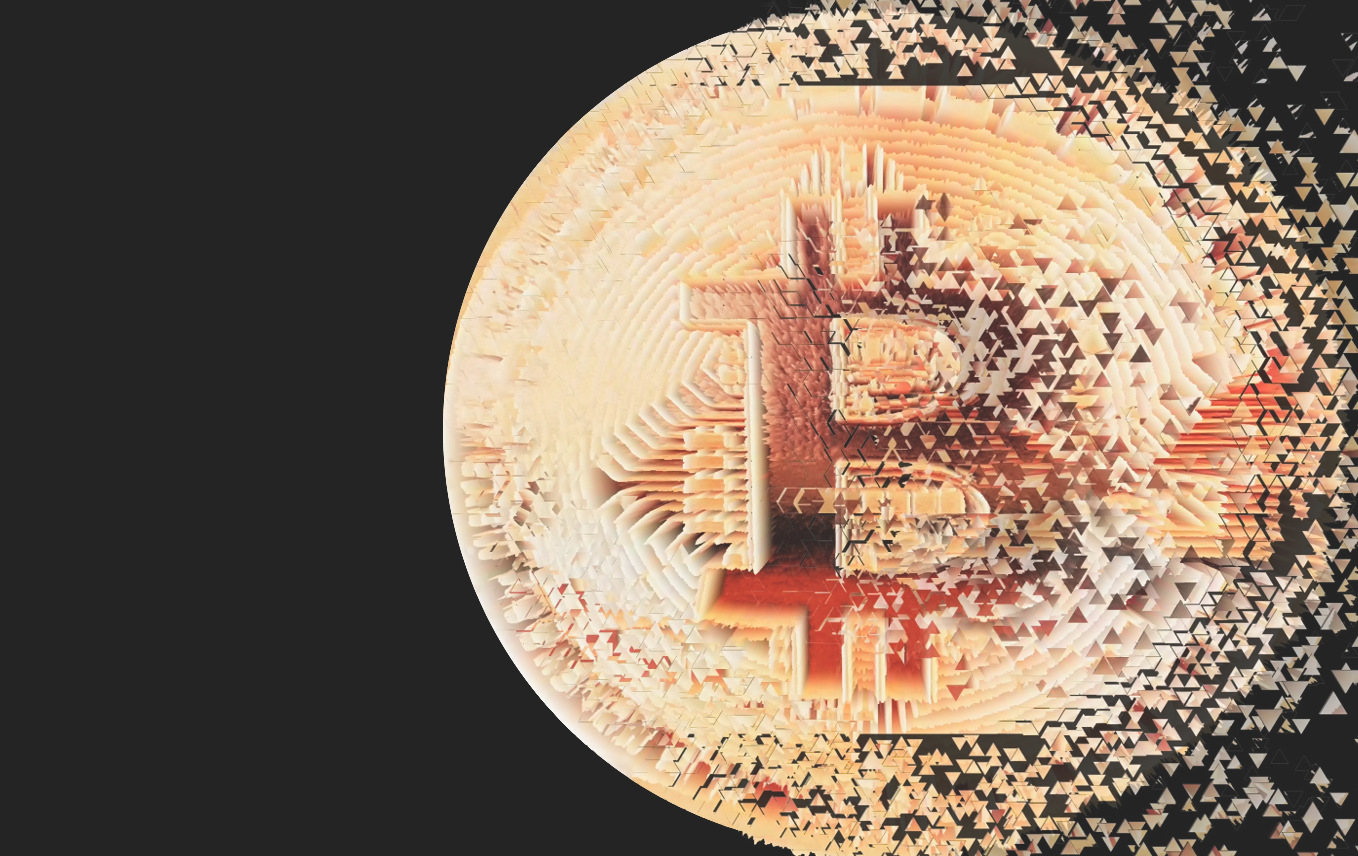 Thinking about taking a leap into cyber currencies? Leaders would be well advised to weigh the risks carefully

Boardrooms the world over are asking themselves a new and critical question: should we accept cyber currencies for payments? It was reported early in 2021 that Tesla had bought $1.5 billion of Bitcoin and planned to accept it as payment. But rather than rushing to follow Elon Musk’s lead, businesses need to carefully assess the case for adoption – and whether cyber currencies’ benefits for business outweigh the risks they present.

Cyber currencies’ fans commend their virtues as replacements for national currencies, hailing the potential for a new era of international commerce without governmental interference. Cyber curriences could enhance user autonomy, offer purchasers discretion and support accessibility via mobile phones and the internet, runs the argument – all without bank fees.

Yet at the same time, regulators, bankers and many in the financial services community describe cyber currencies in terms ranging from ‘investable digital assets’ to ‘Ponzi schemes’, while warning that traceability is what thwarts money laundering and terrorist financing. Which camp is right?

The role of money

To answer that, it helps to consider the role of money in society. The exchange of value is based on a simple principle: you, as an individual, a company or a customer, must believe in the value being exchanged. Simply put, value is in the eye of the beholder. Historically, that value was anchored in commodities such as gold, silver or diamonds, but over time these became impractical for commerce. China was first to see that shipping wagonloads of gold was inefficient, introducing a system of paper money in about 770BC. Companies have also minted their own money – like the East India Companies of the 17th and 18th centuries. While popular, such money was only valid with the issuing company and was thus untenable for increasingly complex economies.

Over the centuries, national currencies – money as we know it – evolved as the primary medium of exchange. Today, people use money and currency to describe the same thing. They are not. Money is intangible; its value is based on social belief. It is a mechanism to price items, to store value and act as a medium of exchange. Currency, on the other hand, is a physical manifestation of belief in the value of money: it comes in varied forms, such as coins, notes or credit cards.

Today, the money used by all nations is a fiat currency: a form of money where value rests on faith in the government’s backing, divorced from any underlying commodity. (In the US, this dates to the move away from the gold standard under President Nixon in 1971.) By contrast, cyber currencies are based on full faith in credit in the full faith in credit. It’s like having faith in having faith, with nothing else to back up the credit: there is no anchor in commodities, no government backing and no universal convertibility with which to pin down the worth of a cyber currency. The buyer of cyber currency believes its value will be greater in the future, based on everyone else believing the same. And there is no protection – or constraint, if you prefer – from regulation.

A question of trust

Cyber currencies’ advocates challenge this assessment. They point out that distributed ledger technologies running on servers around the world, as is the case with blockchain – the technology which underpins Bitcoin and many others – guarantee the fidelity of transactions. But why then do we hear about cyber currency theft? It should not be possible. If a theft occurs, a central authority should be able to verify and validate fraudulent transactions – but of course, there is no central authority for cyber currencies.

Another potential benefit could be the potential to eliminate bank fees and the ability to purchase items across borders with minimal transaction costs. That is enticing. But there are challenges relating to convertibility. Imagine that your company, which makes microwave ovens, both accepts payment and pays suppliers in cyber currency units. Today, your microwave’s components cost 40 units and the sales price is 80 units. But as the price of cyber units fluctuates wildly on a day-to-day basis, how does one control cost, pricing and profits? This would only work if all of your customers and suppliers pay using a specific cyber currency; anything else, and you are replicating the same risk as foreign exchange – with added volatility.

Boards should also consider what happens if, or when, governments get into the digital currency market. In October 2020, Cambodia launched its Bakong e-money project, supporting transactions in the dollar and in Cambodian riel. More significantly, China’s central bank is launching a “digital renminbi”, and the Bank of England announced the creation of a Central Bank Digital Currency Taskforce in April 2021. The Bank for International Settlements reports that 60 central banks are conducting proof-of-concept experiments on digital currencies. If national economies start to back cyber currencies, the smaller providers in the market will cease to exist – and anyone buying their wares will likely lose more than their shirt.

Presented with these risks and uncertainties, corporate boardrooms should ask themselves a series of questions. Why do we need a currency that is not backed by a national credit system? What is the value that cyber currencies provide for our business? What benefits do they offer our customers that credit cards and other payment systems don’t? Will they link our profits to volatile price fluctuations? Which cyber currencies should we accept and under what criteria of convertibility? Should we wait until government-backed cyber currencies become more widespread, as our current performance is measured in our national currency? If we accept cyber currencies, how often should we convert them to local currency to avoid price volatility?

Boardrooms need to have frank discussions to separate the hype from the reality of operating with cyber currencies. Ask what you would gain and what the risks are; then, if the business case looks good, think about when to start. Cyber currencies may have a role to play for your business – but boards would be well advised to look before they leap.

Joe DiVanna is a member of the Duke CE educator network, an Associate with The Møller Institute, University of Cambridge, and visting professor of finance and banking at Nazarbayev University Graduate School of Busines