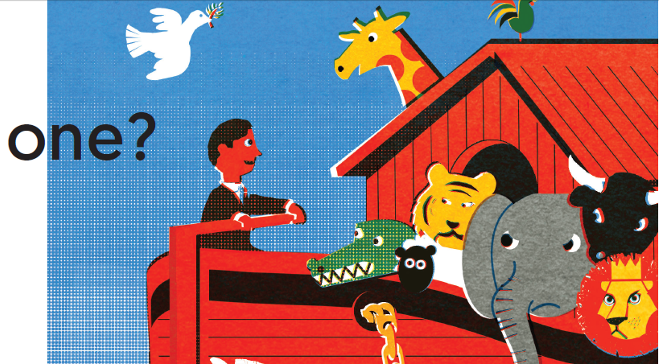 Don’t confuse group wisdom with the madness of crowds

“All of us is smarter than one of us” is a nice-sounding aphorism. It is the sort of platitude that gets thousands of retweets and shares, while making the proclaimer sound like a team player: immensely humble, and up-to-date with their management reading.

But pithy feelgood phrases such as this get in the way of real management learning and insight, and can actually impede the development of group wisdom in teams and organizations. The phrase is not unarguably true. It is wrong as often as it is right, and falls under a branch of management thinking that might be called ‘pop leadership’ – a category that has bloomed as social media has forced ‘wisdom’ into smaller and smaller bites.

Understanding when it is true (or false) that many minds are better than one, is an essential leadership capability. So how can a leader tell? Under what conditions do groups make better decisions than individual experts?

In 1907, Francis Galton found that the mean of social group estimates could be more accurate than those of experts. The ‘mob’, it seemed, had more group wisdom than the pros. Since then, 100 years of research has suggested that this can be the case with many kinds of predictions, stock markets, political elections, and quiz shows. The idea that ‘all of us is smarter than one of us’, unlike many pop leadership intonations, does have some research grounding.

So are groups good or bad at making calls? Ideally, in business, our different perspectives, world views, information, and expertise lead to some kind of convergence – a group wisdom. Those perspectives are often brought together in a business meeting – of which the average manager attends 30 each week. Managers hope that group wisdom will emerge from deliberations; indeed we rely on the effectiveness of meeting-based decision making, both in business, and in public policy. Yet those same managers claim that 40-50% of their meetings produce no value.

We have all been on work teams that have made terrible – not just suboptimal – decisions. It is common to hear of meetings where those poor decisions were the product of tortured hours of conversation. Businesses the world over put in significant resources (i.e. time) only to arrive at counterproductive resolutions. Thus, billions of dollars a year are wasted on meetings that trigger terrible decisions. What is going wrong?

It might just be that we get on too well. In the 1960s, Yale psychologist Irving Janis coined the term ‘groupthink’: “The more amiability and esprit de corps there is among the members of a policy-making in-group, the greater the danger that independent critical thinking will be replaced by groupthink…”

The phenomenon of ‘groupthink’ suggests that critical discussion can be suppressed in groups because of loyalty, conflict aversion, or other dysfunctions. Yet human beings enjoy such camaraderie: we want our work teams to be collegial. However, four powerful demons common to groups weaken their decisionmaking power… 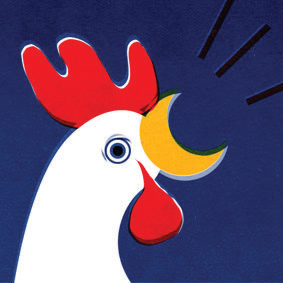 Bad decisions by a team are exacerbated by the overconfidence effect, a cognitive bias that rears its head because consensus may produce more confidence in decisions – without necessarily improving decision quality. Here, again, is a double-edged sword; we want consensus and confidence, yet those can be the enemies of accuracy. 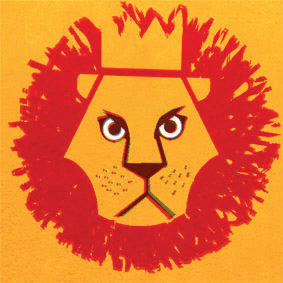 The business world is replete with examples of charismatic or domineering leaders who trample dissent. Were power and wisdom correlated, group decisions swayed by the most powerful would not be problematic. Yet we know hubris intoxicates the powerful, and under stressful circumstances wisdom and power may be inversely related. 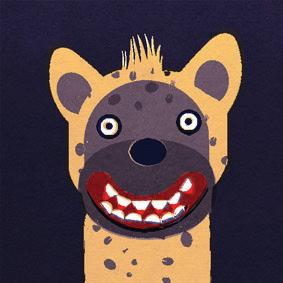 Dissent and debate produce better decisions, but conflict and poor group functioning mean debates are poorly conducted and produce suboptimal outcomes. Leaders are not typically trained in the arts of facilitation. Facilitation skills are more typically the province of counsellors, mediators, and organization development consultants. Leaders require the humility to hear – and retain – such advice. 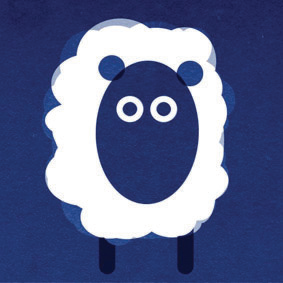 There is a moral case for team diversity, but also an efficiency case. Groups that lack diversity (not just visible diversity, but diversity of style, and perspective) make worse decisions. I have worked with groups composed of senior, well-educated, middle-aged, affluent, single-race and- nationality men who consider their team to be diverse!

To exorcise the demons, we need balance. Too much amiability can lead to groupthink, but too little leads to hostile environments. Too much diversity, and overly broad participation, can lead to cumbersome decision-making processes; too little reduces creativity and effectiveness. Consensus and confidence in decisions is key, but groups must avoid self-delusion, and not confuse confidence with competence.

Group wisdom and the role of the leader

“A feast to which many contribute is better than a dinner provided out of a single purse.” Aristotle Although there are inherent weaknesses in team decision making, good leaders can overcome them, and embrace the powerful wisdom of crowds that Galton once identified. Understanding the truths below is a big step on the way to creating a ‘group wisdom mindset’ – the realization that groups are often wiser, tempered with awareness of factors that suggest when they are not.

Influence can be ruinous. Models of leadership that we inherit from the media show strong-willed charismatic leaders (think Patton and A Few Good Men, or more recently, Jobs and Selma). While leadership, as taught by boutiques and business schools, is more nuanced, leaders’ effectiveness at influencing remains at its core.

In fact, leaders need to temper their own influence. Because of their position, their views will be given more weight anyway – and by holding back, they may permit ideas and perspectives to surface that might otherwise have been suppressed by their charisma and power. This is not an easy task for people who have spent their entire lives being influential.

Experts are often wrong. Beware experts when they make predictions. It is all too easy for groups to be swayed by self-sure experts, but research on expert predictions, conducted by Philip Tetlock, suggests that when an expert predicts something is an absolute certainty, it fails to happen 25% of the time, and when experts suggest there is zero chance of something happening, it happens roughly 15% of the time.

One of the most interesting implications of a more volatile world, suggested by scholar Nassim Taleb, is that we need to create business portfolio strategies that are less sensitive to our forecasting ability – so-called non-predictive decision making.

But leaders need to preserve the voice of the person everybody wants to strangle. Leaders know that quiet people have good ideas too – perhaps better ones because they spend more time thinking and less talking! Great leaders amplify those voices to give their perspectives equal voice, and proactively hire people who may challenge the group.

Estimates are anchors. Where group decision making involves numbers, such as predicting the size of a market, the pricing of a product or the length of time to execute a project, the decision making is prey to a cognitive bias called the anchoring effect. An initial proposal is offered, but once that credible estimate is lodged in decision makers’ minds, subsequent estimates tend to converge upon that ‘anchor’ (estimate).

Were the first guess always the best guess, this would not be a problem, but frequently the first guess is way off reality. One remedy for this is that private reflection should precede public discussion. This is the opposite of what was taught 20 years ago – and what still happens frequently in companies – where group ‘brainstorming’ was seen as the best way to achieve creativity and divergent perspectives.

Tech is making us lazy. When was the last time you tried to drive somewhere new without GPS? I seriously wonder how I used to get around before Google Maps. We have lost the ability to find things by ourselves and have become intellectually lazy.

A similar phenomenon is happening in business. Increasingly, business decisions are supported by analytics. Analytics are highly algorithm dependent, vulnerable to sampling errors, and to errors in initial assumptions – ‘garbage in, garbage out’. As artificial intelligence grows stronger, senior leaders will have to retain the critical faculties they stand to lose, and have to know enough about what is ‘under the model’s hood’ to know when it might be wrong.

Voting is used badly. Leaders have considerable say over the process by which groups make decisions, more so even than they have on the content of the decision. Development of this faculty, too, is under-represented in typical leadership education. Voting is a feature of group decision making but is very poorly used.

Premature voting is almost always an error, because it forces groups to choose between two or more options when, in some cases, a blended solution is best. When voting is used, it should not be the end of the decision-making process but, rather, just a waypoint. First, the majority may be wrong, and there is an opportunity for them to ask themselves what they might have missed – a ‘split decision’ may be a bad decision. Second, the minority (on a leadership team or board) must get behind the majority decision and that, too, presents an opportunity for post-voting dialogue.

Many of these guidelines require a balancing act. This balancing act is much more difficult to execute than dogmatic prescriptions which fit nicely into LinkedIn posts of the form “great leaders always ….”, or “six things great leaders do…” that get an astonishing – and undue – amount of attention.

When seeking ‘group wisdom’, the leader’s primary role is to be the guardian of the decision-making process by being alert to the above sources of error. Groups can be powerful decision makers if managed properly. But they rarely are.

Paul Gibbons is an independent scholar, consultant, and the author of The Science of Successful Organizational Change. He is adjunct professor in business ethics at the University of Denver