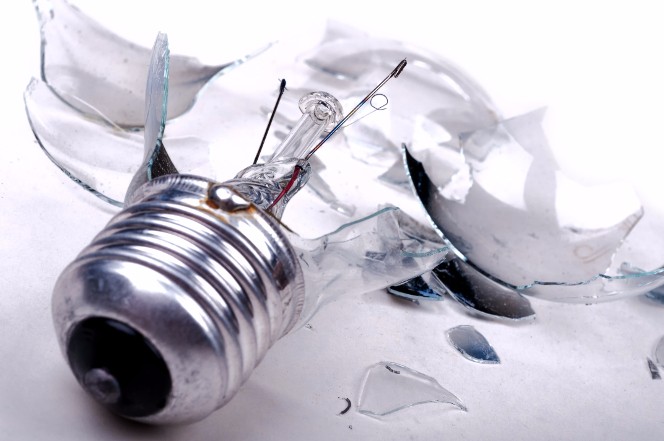 In an exclusive extract of his upcoming feature for Dialogue, Marshall Goldsmith shows why leaders are often lousy at praising their teams

It is incredibly difficult for smart people to listen to someone tell us something that we already know without pointing out: “I already know that.”

Imagine that you are my boss. I am young, dedicated and enthusiastic. I come to you with an idea. You think it is a great idea.

In the future listen to people respond to ideas that they agree with. You will be amazed how many times the first world out of the person’s mouth is “no”.

Grammatically this makes no sense. If we agree with someone why don’t we say: “YES, I agree with you!”

The “no” means: “Of course I agree with you. I already knew that. You are confusing me with someone who needs to hear you right now.” It’s subconscious, of course. Inside the mind, the super-smart leader probably thinks that he or she is doing the right thing – giving positive praise for an idea. But the ‘no’ takes away the praise and just leaves the sense that there is no idea in the world that the leader didn’t get first.

Watch out for Marshall Goldsmith’s major feature on the bad habits of leaders in the Q3 edition of Dialogue, out in early summer.