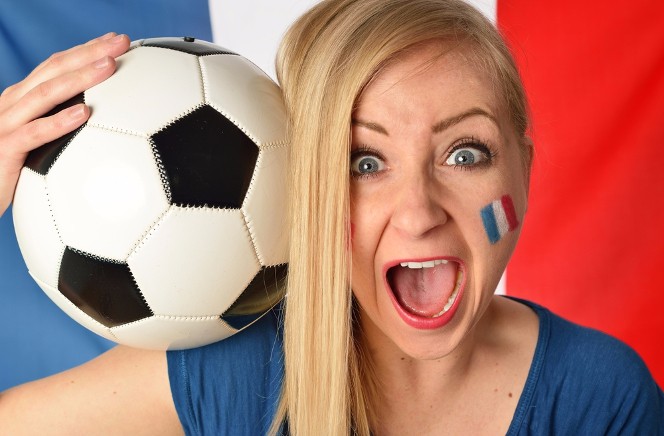 The biggest ever European Championships arrive in France in a week’s time. Some 24 countries from around Europe arrive in L’Hexagone for the soccer tournament – the biggest sporting event in the world after the Olympics and soccer’s World Cup.

And lawmakers in France are predicting that the event – which will dominate world sport for the five weeks from 10 June to 10 July – will give a much needed boost to the European giant’s ailing economy. French Sports Minister Patrick Kanner, of the country’s governing centre-left Parti Socialiste, forecast a $1.3 billion boost for the nation’s businesses.

Fans from around Europe are expected to descend on France – including four teams from the British Isles, who are famous for bringing huge followings to international soccer games. England, Wales, Northern Ireland and the Republic of Ireland have all qualified for the event. Click here for more details.

“For our country to host the third-largest sporting event after the Olympic Games and the football World Cup is an opportunity,” Kanner told French newspaper Le Parisien. “Euro 2016 is often presented as being costly – it’s true that €2 billion had to be invested for the stadiums – but it’s money well invested. For example, 20,000 construction jobs have been protected. The turnover of the competition should be around €1.5 billion.”

Kanner added that the event’s impact will stretch well beyond the cities and stadiums that are holding matches. “The whole country must be spurred into action; this belongs to the whole of France,” he said. “Sport is an activity that brings people together and transcends borders and bridges divides.”

Security is expected to be very tight at the event, following recent terrorist attacks in France. But Kanner reassured visitors: “”Everything will be done, by the state and under the authority of the Prime Minister, to take the right measures.

“Nothing will ever be the same again, but we’ll continue this adventure that will gather everybody from 10 June to 10 July.”