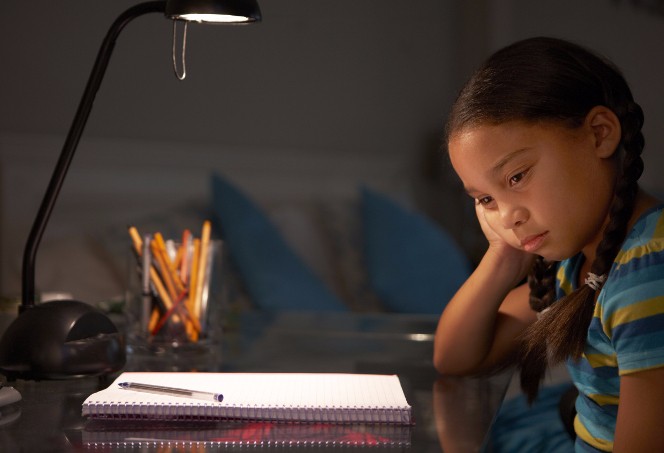 40,000 people – many of them parents – have signed a petition calling for change to the proposed testing regime of SATs which, according to them, puts primary school children in stress and anxiety.

Key Stage 1 tests for six- and seven-year-olds have been made tougher with the intention of driving up standards across the country. SAT exams test a child’s progress in Maths, Science and English at the end of infant school, primary school and Year Nine across the country.

Campaigners have expressed their concerns over the programmes, saying the over-focusing on testing has left children exhausted and overworked. The system, they say, places league tables and results scores above the happiness and joy of learning.

According to parents outdoor learning and games have been decreased, and are being replaced by grammar and playing with punctuation.

Education secretary Nicky Morgan has called the Kids Strike “harmful” saying that it can potentially be very damaging for young children. She then went on to say: “The truth is that if they don’t master literacy and numeracy early on, they risk being held behind and struggling for the rest of their life.”