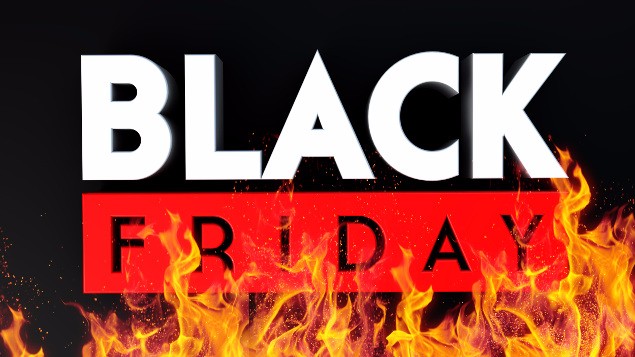 It has been called “uncouth”, “against the spirit of Christmas” and a “frenzy of greed”. In the UK, an official parliamentary petition was even launched to block US retail event Black Friday’s rollout across the Atlantic.

Last week, the Walmart-owned UK big four grocer Asda announced it was abandoning the annual discounting drive, following negative feedback from its customers, who felt they were being boxed in by an ultra short-term period of price-cutting.

And now even US retailers are backing off from the end of November sales-fest, which takes place this year on 27 November, the day after Thanksgiving. Outdoor sports major REI has taken the step of closing its stores on Black Friday for the first time in its history  so its employees can enjoy the long Thanksgiving holiday, “get outside” and enjoy the American wilderness before winter sets in.

Meanwhile, market analysts believe there could be little future for Black Friday – as retailers cannot sustain the aggressive discounting required to attract customers from their competitors. In a new report, released today, one third of 100 US and UK firms surveyed said the annual sales frenzy is unprofitable .

While Black Friday is popular with some retailers, others would be glad to see the back of it. UK retail partnership John Lewis has damned the event by faint praise. “John Lewis has no choice,” Paula Nickolds, its commercial director told thisismoney.co.uk  “We are part of this whether we want to be or not. We are absolutely committed to our Never Knowingly Undersold pledge and this means we are part of this event.”

Nickolds’ cool ‘approval’ for the event came after Andy Street, the partnership’s managing director, had suggested that it damaged the retailer’s profits – and led to chaos in high street stores.