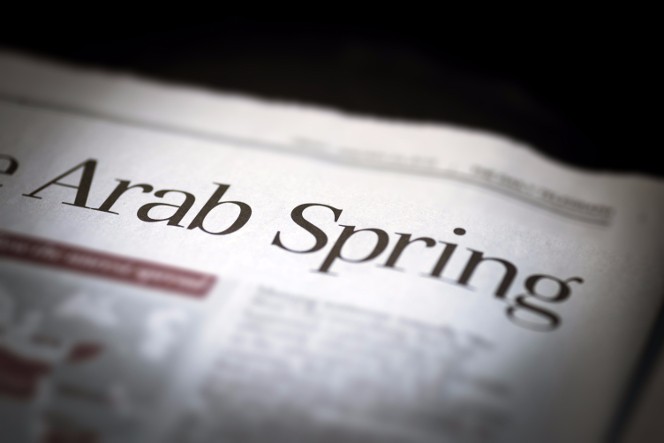 The fall in oil revenues leaves Saudi Arabia facing its own Arab spring.

That is the view of Karina Robinson, Dialogue expert columnist and chief executive of Robinson Hambro.

“Saudi Arabia could well face its own Arab spring within the next twelve months,” Robinson writes on her blog.

“Four factors are playing a big role. The fall in revenues due to the collapse in the price of oil; US disengagement – both real and perceived – from its erstwhile allies; archenemy Iran’s re-joining of the international community; the Saudi demographic challenge, with 70% of the population under 30 years old and around a third of them unemployed.

“There is no question that the country’s alliance with the West is defective. There are reportedly ties between a few members of the Saudi establishment and some of the 9/11 bombers, detailed in a US intelligence report whose findings could well be published if a US Senate bill is passed.

“It is no secret that the royal family owes its permanence in power to a deal with Wahabi clerics, including the export of this particularly unpleasant branch of Sunni Islam.

“Women still cannot leave the house without a male guardian nor open a bank account without their husband’s permission. The country’s strategic decision to push down the price of oil so as to safeguard its market share has been done by bankrupting Western shale producers.

“On the plus side, the powerful new Deputy Crown Prince, 31-year old Mohammed bin Salman, is intent on transforming the economy. Yet even here, MBS, as he is known, has as many detractors as fans. The German secret service published a memo stating that he is a danger to regional stability, while it is not even clear that he will make it to the top job when his 80-year old father, King Salman, dies.”

So what would be a sensible resolution for the state? “Realpolitik demands that we continue to support a flawed, authoritarian regime,” Robinson, a City of London executive headhunter and keen geopolitical analyst, argues. “The West cannot afford for the House of Saud to be overthrown, resulting in another failed state like Syria or Libya, let alone one with a massive population of 32 million which happens to be a geopolitical anchor, and within whose borders is Mecca.”