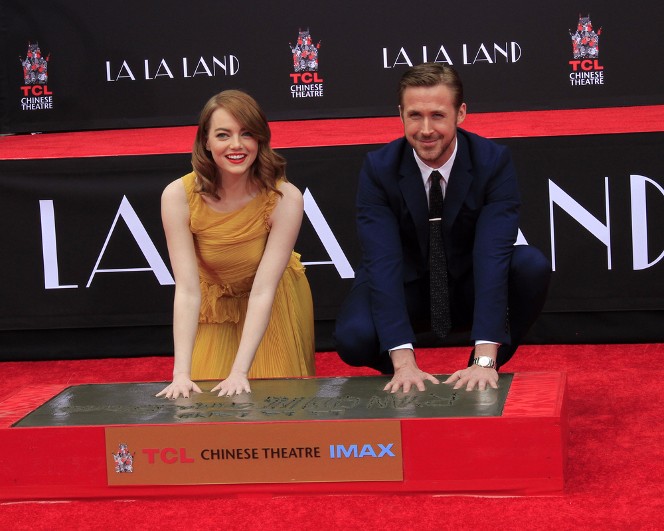 The quintuple Oscar winner succeeds because it taps into nostalgia – one of the most powerful human emotions of all. Dr Ben Laker is your man on the spot in LA

I am not a film critic, I am an academic. With or without my PhD I know that La La Land did not deserve 14 academy award nominations, thus tying the record set by All About Eve and Titanic.

My perspective is not shared by many. Peter Travers of Rolling Stone bestowed La La Land four stars out of four, lauding it as “a hot miracle”. “During one musical number, when fireworks start going off in the sky,” gushed the Miami Herald, “you can feel them going off in your head, too.” Talk of Broadway-bound stage adaptation began weeks ago, and against this backdrop of universal acclaim I felt intrigued to understand the secret behind La La Land’s phenomenal success. I donned my professor cap and joined PwC’s US Board Chairman Brian Cullinan in Hollywood for the 89th Academy Awards; there I watched the Damien Chazelle-directed tribute to bygone age musicals win five Oscars (even being handed one it didn’t win – Best Picture – in a mix up that will, as its leading lady Emma Stone and best actress winner said, go down in history. It sits alongside seven Golden Globes and five BAFTAs. To date the movie has collected more awards than any other in history, even The Godfather.

I must admit, La La Land has a profound effect on audiences. Those seated around me were enchanted by its pure, nostalgic spell. Yet for a musical to achieve Oscar glory, one would assume it contains mesmerizing music; it doesn’t. In fact, I cannot recall a single number. Singin’ in the Rain it is not. So what has influenced plaudits across the globe? The fact that the movie is set in Los Angeles and is about the industry they love? Perhaps, but having recently interviewed 1,000 of the world’s most successful executives from organizations including Adidas, Deloitte, and Steinway & Co it became apparent to me that there could be a psychological explanation.

Midway through the picture, Stone, playing the character Mia, performs her one-woman show for her love interest Sebastian (played by the now-ubiquitous Ryan Gosling). “It feels really nostalgic to me,” explains Mia, worried about public critique. “That’s the point!” he replies. “But are people going to like it?” “Fuck ‘em!” is the assured reply. This dialogue summarizes the entire movie; it provides a sizeable dose of nostalgia that audiences cannot help but fall into love with. You want to love La La Land because you want to love the past.

Rubin et al., (1998) suggest that the “reminiscence bump” influences us to remember yesteryears with esteem and fondness. Autobiographical memory, your recall of past events, is clearest spanning the ages of 15 to 30. Take this moment to think back to your 18th birthday celebration. You’re likely to be able to generate strong mental images of what you were doing at that time. It’s literally, a “bump” in your ability to remember what occurred. However, the ages of 15 to 30 are not necessarily the happiest time of life. Mroczek & Kolarz (1998) found that the lowest percentage of people rating themselves as “very happy” were 18-27-year-olds. Why, then do so many people think back on these years with such fond memories? According to Gluck & Bluck (2007) the reminiscence bump significantly affects happy memories. Whitbourne (1985) concludes that after the age of 30 our autobiographical memory erases painful events. We begin to recraft our life stories, reworking the narrative to augment the way we feel about ourselves in the present. Why do we do this? To feel fulfilled, according to a recent study from Transform Performance International.

Fulfilment is not a new concept in the world of social sciences. In fact, in the 1950s American psychologist Abraham Maslow studied the human hierarchy of needs and what motivates us to do what we do each day. Maslow found that a need influences a person’s activities until it has been satisfied. There are five fundamental human needs, and as each one is satisfied it ceases to motivate. The most basic needs – such as food, shelter, warmth, security – must be satisfied first before higher ones can motivate. The highest need Maslow’s theory identifies is self-actualization, also known as self-fulfilment.

Self-fulfilment refers to the need for personal growth and discovery that is present throughout an individual’s life. This can drive your desire to be the best-of-the-best and to achieve personal goals and business targets. In doing so, you are fulfilling your own needs and, in turn, realizing your capabilities. The experiences you’ve had throughout your life help define who you are at any given moment. People with amnesia retain their personalities, but they lose that vital sense of connection with their own past. The blank spaces in their life stories leave gaps in their sense of personal identity. Learn from this tale, and spend some time uncovering what truly motivates you as an individual to work towards fulfilment. This helps to counter-balance the inevitable feelings of uncertainty and fear of failure which all of us face from time to time. It’s rare that you meet anyone who wakes up in the morning and says to themselves, “Today I am going to be rubbish at what I do!” Human beings want to succeed. The trick is to ensure the positive self-actualizing mindset more often than the negative and inhibiting one. What do you feel most passionate about? Why do you do what you do? Used correctly, this is powerful insight though remember that it’s adaptive to recall the happy, not the sad, events from our past. If we only focus on the positive, we’ll lose touch with the reality of the events that actually shaped who we are now.

Emotionally connecting with your past self helps you maintain balance, a healthy continuity over time. Without memory, we would have no identity. And this is the reason why I eventually boarded the La La Land hype train. Admittedly it was at the last stop, but having realized the secret message behind the glitz I was hooked.

Going retro does not mean going regressing your development. Spending too much time focused on the past can leave you ill-prepared to adapt to current challenges. However, revisiting into the past can provide insight to how you overcame a challenge, and this equips you with confidence and capability to face your current challenge or problem. Playing those golden oldies can serve as a form of comfort food for your soul. How can you look forward without revisiting into the past to remember your greatest hits? Yes, it is nostalgic. But it leads to fulfilment, a truly admirable destination.

This article includes insights from The Sales Persons Secret Code (LID, 2017), a global study into how executives behave and driven, which reveals the secret code behind consistent and high-level success. Based on 20,000 hours of research, this book is for any sales professional, or indeed anyone involved in the sales process of their company, who wants to learn the secrets of successful selling. www.salespersons-secret-code.com 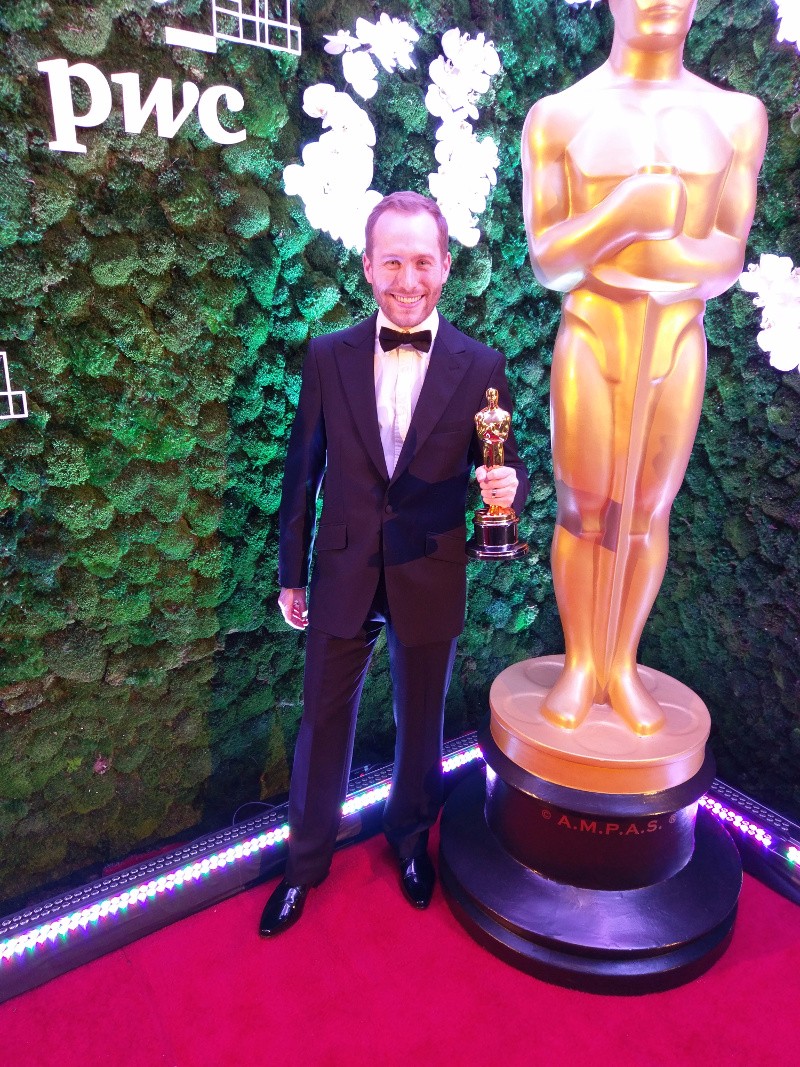