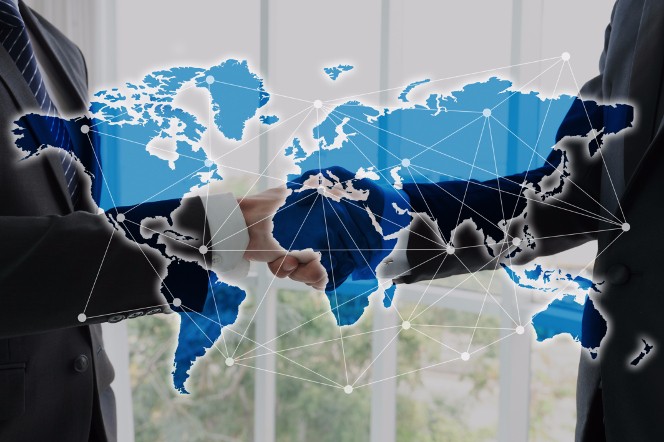 Global companies need to rediscover the power of local talent in foreign markets, while teaching globetrotting executives how to ‘pivot’, says a new book. Its arguments are compelling, says Ben Walker

It’s a rare day indeed when reading a book makes you physically shudder, but Sylvia Ann Hewlett and Ripa Rashid achieve the feat with their introduction to Growing Global Executives. They tell the dismal story of the US Red Cross’s attempts to fund new housing in Haiti, following its 2010 earthquake disaster. The charity attracted nearly half a billion dollars in donations for the country’s regeneration and promised to rebuild communities with the cash. Yet the book cites a damning ProPublica/NPR report which stated that although the charity pledged to construct hundreds of new homes, the building of just six can be documented.

With the reader now hooked – and probably shuddering – Hewlett and Rashid develop the case study to show how the Red Cross’s fleet of Western managers – expensive and lacking in local knowledge – allegedly hampered its regeneration effort. The conclusion, and premise of the book, is that global companies need to rediscover the powers of local teams quick sharp, or face outcomes similar to those of the Red Cross in Haiti.

The authors launch into a forensic analysis of why global organizations remain suspicious of local labour, despite its undeniable benefits. Physical distance remains a psychological chasm for businesses, which prefer to support and sponsor the people they see and work with every day, instead of considering the wealth of talent on-the-ground in their foreign markets.

While the book is emphatic about the need to localize global corporations – go ‘glocal’ in the latest jargon – there is hope for executives who have to globetrot. There is a fascinating section on ‘pivoting’: the necessary act of adopting different managerial styles, even personalities, depending on the market in which you are working. One bilingual Intel executive, a Japanese national, reveals how the language in which she is speaking drives her personality: when she uses English, she is bold and assertive, in line with the needs of the US market. When speaking Japanese, she is polite, softer and less direct.

There is practical advice about overcoming the challenges women leaders face in world regions where female leadership is uncommon, including an illuminating anecdote about how embarrassment was avoided when clients wrongly assumed that the male member of a delegation was its most senior.

I couldn’t help thinking, however, that the publisher missed an opportunity with the book’s presentation – its plain, typographical cover gave little indication of the insights within. Yet this is an important work that challenges the tired notion that globalization of business means the inevitable globalization of culture and globalization of practice. The world is still a local sort of place.