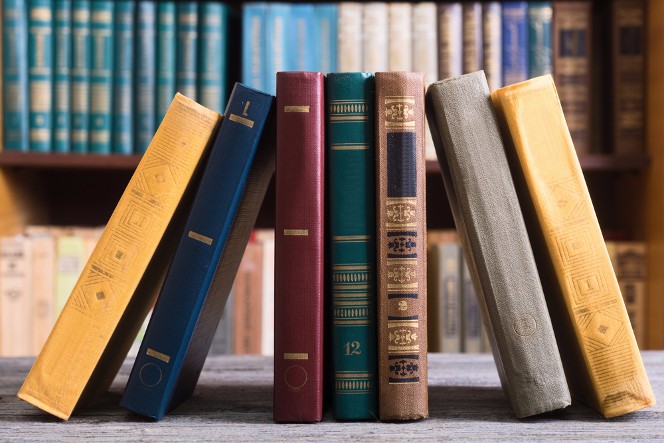 Andrew Chen is a titan of Silicon Valley: a general partner at the legendary venture capital fund a16z and former Uber executive. His first book, The Cold Start Problem, is a punchy collection of ideas and insightful anecdotes designed to help entrepreneurs and leaders scale products using network effects.

Network effects are hugely attractive for business: they can drive organic (very low cost) growth, create economic moats, and scale at speed. The challenge is getting these effects ‘going’. Solving the cold start problem is the holy grail for unicorn-eyed businesses and investors.

Chen structures his book around the network lifecycle: how to get started, how to accelerate and monetize, and how to keep going as markets hit maturity and saturation. It’s easy to read and written in mostly standalone sections, allowing readers to zero in on the content they need.

Every network has at least two sides, and Chen focuses on the ‘hard side’ of networks (women on Tinder, or employers on LinkedIn). He argues the atomic network is key: small groups of committed users, who eventually draw in other users at scale. In the internet age, this was first observed at Duke University through Jim Ellis and Tom Truscott’s Usenet network; more recently, it’s how Slack grew, initially selling to small groups of engineers who became devoted users, and Facebook, via university campuses.

The book is not flawless: the Valley-insider’s name-dropping can be tiresome, and not all examples have stood the test of time (such as Clubhouse).

However, it is a coherent take on a pervasive and complex problem, packed with actionable tools and strategies. The Cold Start Problem is required reading for anyone involved in a networked or marketplace business.

Tom Sykes is a regional head of growth, Seek Asia