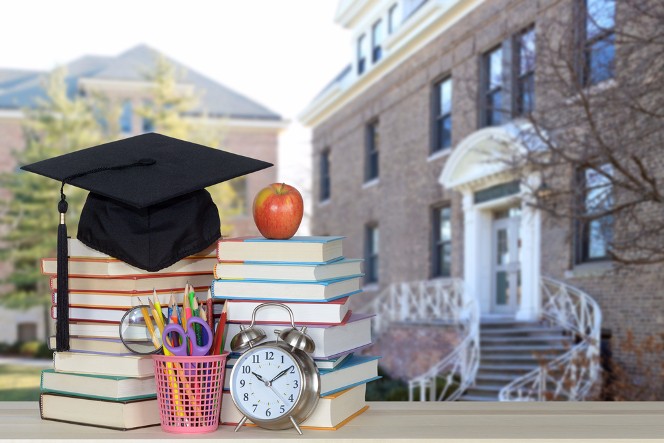 Governments have changed the focus of universities. Here is a guide to the market-driven world, says Liz Mellon

This book tackles the knotty problem of increasing, and sometimes global, competition in the higher education sector, with the UK and Australia as comparable case studies. It is a well-researched handbook, with good footnotes, which starts by making the case for change in how universities see themselves; not because universities necessarily want to change, but because successive government policies have demanded greater accountabilityand performance.

The authors argue that the concept of higher education as a public good has been replaced by the government view that the main beneficiary of education is the individual – and so it is the individual, not the government, who must pay. Not only are competition and market forces considered to be in the best interests of students – raising the standards of teaching and of university facilities – but also making students pay for their education saves government money and doesn’t lose votes.

The 17,000 universities in the world need to compete for students to survive. Davis and Farrell take the reader through psychology – why status and relative earnings matter to individuals, and why a university’s reputation matters more than teaching quality; through marketing – explaining the distinction between marketing and being a market-oriented institution, and how to brand and differentiate yourself; and through strategy – from how to conduct a PEST (Political, Economic, Social and Technological) analysis, through leading change, to the role of disruptive innovation.

They offer an ideal textbook to the university wishing to distinguish itself from its peers, making the point that organizations with higher levels of customer satisfaction outperform others, and demonstrating how rankings may actually drive reputation, rather than the other way around. The one chapter that doesn’t offer a summary and conclusion is number three, and that’s where I would have loved to hear what the authors think about the debate at the heart of the issue – can students really be considered the customers of universities, rather than their products?

Academics tend to dislike the notion of students as customers, as it means giving students what they want, not what they need, with education becoming more about improving career prospects than self-actualization. The authors return to the topic in chapter six, this time delegating to universities the task of identifying their customers, who might be students but could also be future employers – or even society itself, because GDP increases as levels of education rise. Fair enough. Those are issues that could be expanded for the second edition.

We are promised barriers to becoming a market-oriented university in chapter eight, which turns out to be more about vision, mission and strategy – I think universities
would find an overview of the barriers helpful (rather than assumed or subsumed under the PEST analysis).

The authors also assert that non-elite universities must learn to compete, while elite institutions are somehow protected by their status and reputation – this is counter to what disruptive innovation teaches us!

Still, this is a well-grounded, how-to handbook for a university that has decided who its customers are – and needs the rationale and route-map to become market-oriented.