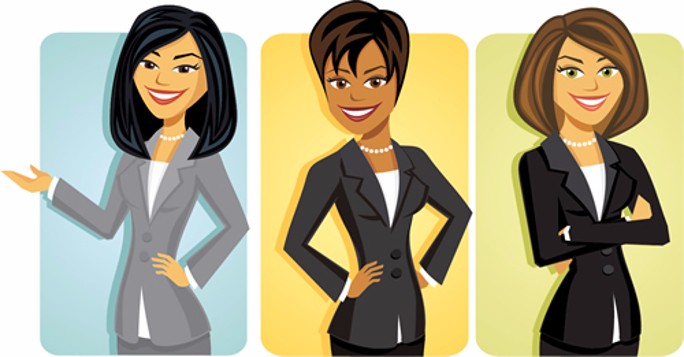 In her engaging book Beyond Happy, Beth Cabrera tells a compelling story of professional women that are rejecting American corporate structures and forging a better life for themselves, writes Ben Walker

If you asked most people on the street about the employment rate of women in the US, I’d venture that most would guess that it was rising. They would be wrong. It is falling.

In 1990, the US, the world’s biggest economy, had one of the highest levels of female employment in the world. By 1999, it reached its peak – 74% of adult women were employed. Today that figure stands at just 69%. Beth Cabrera contends that the slump is born of a growing realization on the part of American women that “having it all” is just impossible, given the difficult in-work benefits landscape. “The United States is one of only four countries that has no national law mandating paid family leave,” she points out, before hitting her punchline: “The other three countries are Lesotho, Papua New Guinea, and Swaziland.” The result, she argues, is that many of the US’s competitor nations now boast better female employment rates. Germany, Canada, France, the UK, Sweden and Japan, among others, command a higher proportion of women in work, and this is a direct consequence of US governments failing to legislate so women can share their time with their family responsibilities.

So what to do? Using compelling case studies of other high-powered mothers who have changed direction, Cabrera suggests that in many cases, the solution is to break away and find employment that works for them. She argues that the corporate world in the States is organized around the 1950s concept of the “ideal worker”, where men went to work and women, by and large, ran the home and family.

Cabrera, drawing deeply on personal experience, offers tools for women to increase their well-being in ways beyond the drip-feed of the corporate salary. Mindfulness, as ever, is in there, as are a whole range of mental exercises designed to improve positivity.

But nevertheless, this is surprising book. You go in – perhaps because of the title – expecting a competent self-help guide for professional women. You get that.  But you also get a firm hypothesis born of hard data that paints a picture of an America that has lost its way on workplace diversity. The lingering feeling is that US women themselves are starting to change the game, through individual endeavour, from the bottom up.

Beyond Happy: Women, Work and Well-Being