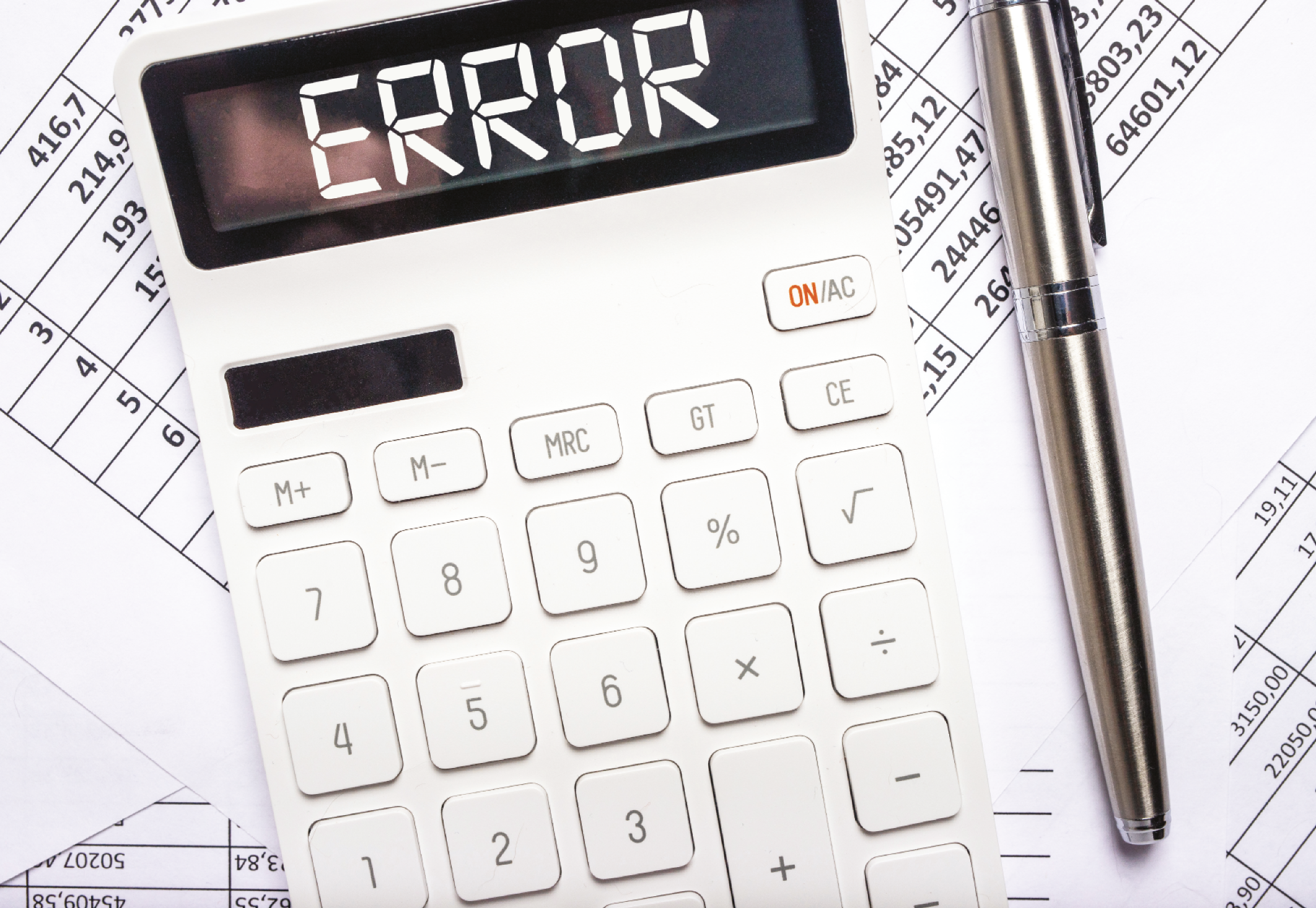 The giants of the digital economy are as big as countries. As of June 2021, the combined market capitalization of FAANG companies (Facebook, Apple, Amazon, Netflix, and Alphabet’s Google) plus Microsoft stands at almost $9 trillion. That exceeds the GDPs of all nations in the world except two. The digital companies have replaced the likes of General Motors, US Steel, General Electric, Standard Oil, and Goodyear as the world’s most valuable firms. However, their rise prompts an uncomfortable question: how well are we able to measure their value? The financial statements developed for 20th-century businesses continue to work well for more traditional companies, but don’t work that well for digital companies. In fact, the two most important financial statements – the balance sheet and the income statement – are practically useless for valuing digital corporations.

The difference between 20th- and 21st-century corporations lies in the nature of their key assets. The key resources for the former are physical: factories, land, buildings, warehouses, mines, oilfields, inventory. Such assets, made of atoms and molecules, are reported on the balance sheet of the company. However, the key assets of Facebook, Microsoft and Google are their unique innovation or business ideas, patents, brands, customer and social relationships, organizational strategy, peer and supplier networks, computerized data and software, and talent and human capital. Where these assets are developed by the company itself, they are not reported on the balance sheet. As a result, reported assets are often a minuscule portion of what investors consider as their market values: the current market-to-book ratio for Apple is 28:1, and for Microsoft, 14:1, for example.

Strangely, however, the balance sheet does report intangible assets acquired by purchase. When Facebook paid $17 billion for WhatsApp, it was in part buying a network of customers. The value of this network is reported on Facebook’s balance sheet, unlike the value of Facebook’s own customer network – it’s far more valuable, but was developed inhouse. Any user of the financial statement thus has no option but to disregard the reported assets, and therefore the balance sheet.

Compounding this problem is another: the requirement that any investments in the building blocks of digital companies – intangible assets – must be treated as an expense and deducted in the calculation of profits. The more a digital company invests in its future, the higher its reported losses. As a result, investors also disregard the earnings or profits, the bottom-line number in the income statement. The next time you hear about a unicorn (a start-up valued at a billion dollars), a loss-making company valued at more than $100 billion (think Uber and Airbnb), or multi-billion dollar prices paid for loss-making companies (think WhatsApp, Flipkart, or Tableau), consider the possibility that the reported profits – or losses – may not be accurate reflections of that firm’s true profitability. And without a correspondence between current revenues and the costs incurred to produce those revenues, the profit margin becomes a useless metric to predict future profits.

Who, then, uses the financial statements of a 21st-century corporation? After all, their preparation, audit and reporting to stakeholders requires substantial resources. Ideally, the reported numbers should be used by investors, banks (in calculation of interest and asset coverage ratios), and boards of directors (to determine executive compensation, for example). However, the usefulness of financial statements has dramatically declined for each purpose. Research shows that variation in earnings explains less than 3% variation in stock returns for a 21st-century company. Value investing, based on reported numbers, has largely failed in the last 12 years. And almost 70% of chief executives’ compensation now comes from stock and stock options, with many large companies using heavily adjusted (‘non-GAAP’) numbers in remuneration decisions.

US financial reporting is stuck in the 20th century. Where do we go from here? It is highly unlikely that regulators will change the structure of financial statements soon, even when they realize the growing problem.

One solution is to provide greater information to investors to help them value companies. First and foremost, companies must detail the trends and drivers of revenues – providing an advance indicator of the success of its business model and potential size of the product market. For digital companies, the variable cost for earning an additional dollar of revenue is close to zero, so each additional dollar earned goes straight to the bottom line. What’s more, successful digital companies are often global leaders with ‘winner-takes-all’ payoffs, especially as they benefit from network effects: the larger the subscriber base, the more valuable each new customer. Therefore, what matters most for the digital companies is the potential size of the market, and whether the company is already a global market leader or is moving towards it. That in turns means that the most important information for investors is a detailed statement on the firm’s business model, how it translates into revenues, and the trends in principal revenue drivers.

Second, firms must voluntarily break their expenses into three categories: those required to support current operations, those invested with the future in mind, and write-offs related to past bad investments. Investors care a lot about what a firm is doing to improve and secure its future. In the treadmill of today’s business world, firms must keep innovating just to stay competitive; they must run to stay in place. Moving forward requires large, uncertain investments as well as a few lucky strikes and lottery-like payoffs. Investors want details of those moonshot projects, like Alphabet – a search-engine company – investing in Waymo, a self-driving car project.

The arrival of new business models in the 21st century requires new models of financial reporting. That hasn’t happened – nor is it likely to happen soon. Until it does, you are advised not to mechanically rely on the reported numbers. Focus instead on the financial information that creates long-term value for digital companies.

Anup Srivastava is Canada research chair in accounting, decision-making and capital markets, and is an associate professor at Haskayne School of Business, University of Calgary