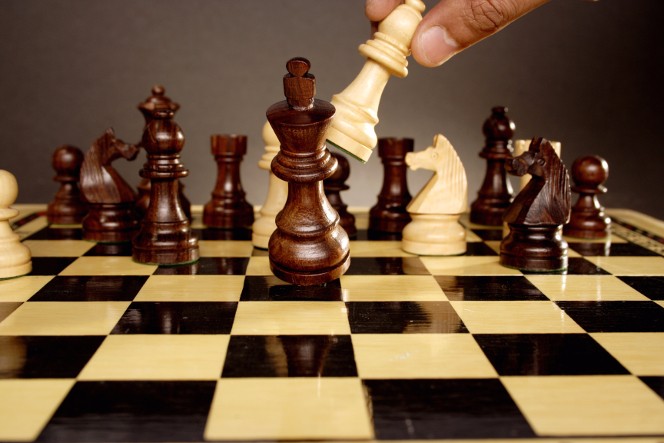 Peter Drucker taught us that risk can be desirable, writes William A. Cohen in an exclusive extract of an upcoming article in Dialogue

Risk in management is unavoidable. Some of Peter Drucker’s clients did not acknowledge this. They thought that risk could be avoided and just wanted Drucker to tell them how. However, according to Drucker, risk could not be avoided, it could be desirable. In fact, the assumption of risk was a basic function of any successful enterprise.

Even attempting to lower risk could be the wrong move

Drucker saw that in attempting to lower risk, managers and professionals of all types sometimes made assumptions which could lead to disaster. The most used method of risk lowering is to assume either no change in the current situation or that the trend, whatever it is, would continue on into the future. The fallacy of either assumption can be seen almost every day as many stock market investors make one of these two assumptions with eventually poor results. Drucker knew that change is inevitable and so advised his clients.

Picking the right risk is crucial

Drucker learned to analyze the situation and to emphasize taking the right risks. Because taking the wrong risk could be even more disastrous. Drucker’s investigations led to the discovery of a critical factor in the process: while deciding on the right risk: one had to institute controls in the actions involved in taking the risk. Otherwise, even though it might well be a right risk to take, there might be other considerations and more important risks such that in the end actions might be mismanaged and intended objectives not reached with failing results even though taking a risk was of some sort was fully understood and accepted.

Risk controls and their characteristics

Drucker found that all controls invariably have three basic characteristics:

1. Risk controls won’t be objective and they won’t be neutral
2. While they need to focus on the real results, the “real” results aren’t always possible to control
3. They are needed for both measurable and events which cannot be measured or cannot be managed without difficulty

For the full article, check out the Q3 edition of Dialogue