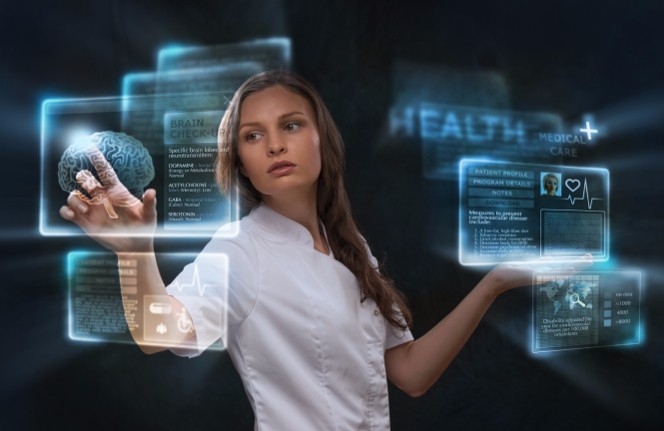 Much of the narrative of the Global Peter Drucker Forum 2015 focused on how machines would soon eclipse human beings. In an exclusive extract of a feature to be published in the Q2 2016 edition of Dialogue, Professor Vlatka Hlupic says why that assumption is wrong.

Technology will take our jobs and replace our thinking – that was essence of much of the narrative at the  Global Peter Drucker Forum 2015 in Vienna, and the assumption of many management experts. But I have my doubts that machines will ever replace human beings, and will be elaborating on my theory in the Q2 edition of Dialogue, published on 1 March. Meanwhile, here are three reasons why humans will continue to hold the whip hand over our digital ‘colleagues’.

1. Computers are lousy at asking questions

As the management author Professor Julian Birkinshaw points out, computers are good at providing answers but hopeless at asking questions. For innovation and a nimble approach to strategy, the successful firms and teams ask the right questions.

2. Robots have no concept of paradox

What we are learning about the way in which the most effective organizations operate contains findings that are counter-intuitive – something that the Whole Foods funder John Mackey refers to as “the paradox of profit”. It turns out that aiming to maximize shareholder value doesn’t maximize shareholder value. This has been known for some years, but the learning is slow to percolate to a management population brought up on MBA notions of linearity.

Where tasks are more ambiguous, or subject to unexpected events, and common sense or judgement is required, people are more effective. Moreover, teams of people can be far more effective than an individual. Of course, the supreme irony is that it takes a highly gifted team of people, communicating and working effectively together, to have produced the artificial intelligence in the first place. Many breakthrough inventions, such as the electrical light, the programmable computer, and the jet aircraft, have a pioneer’s name associated with them – Thomas Edison, Alan Turing, Sir Frank Whittle – but these individuals headed multi-disciplinary, highly engaged teams of people.