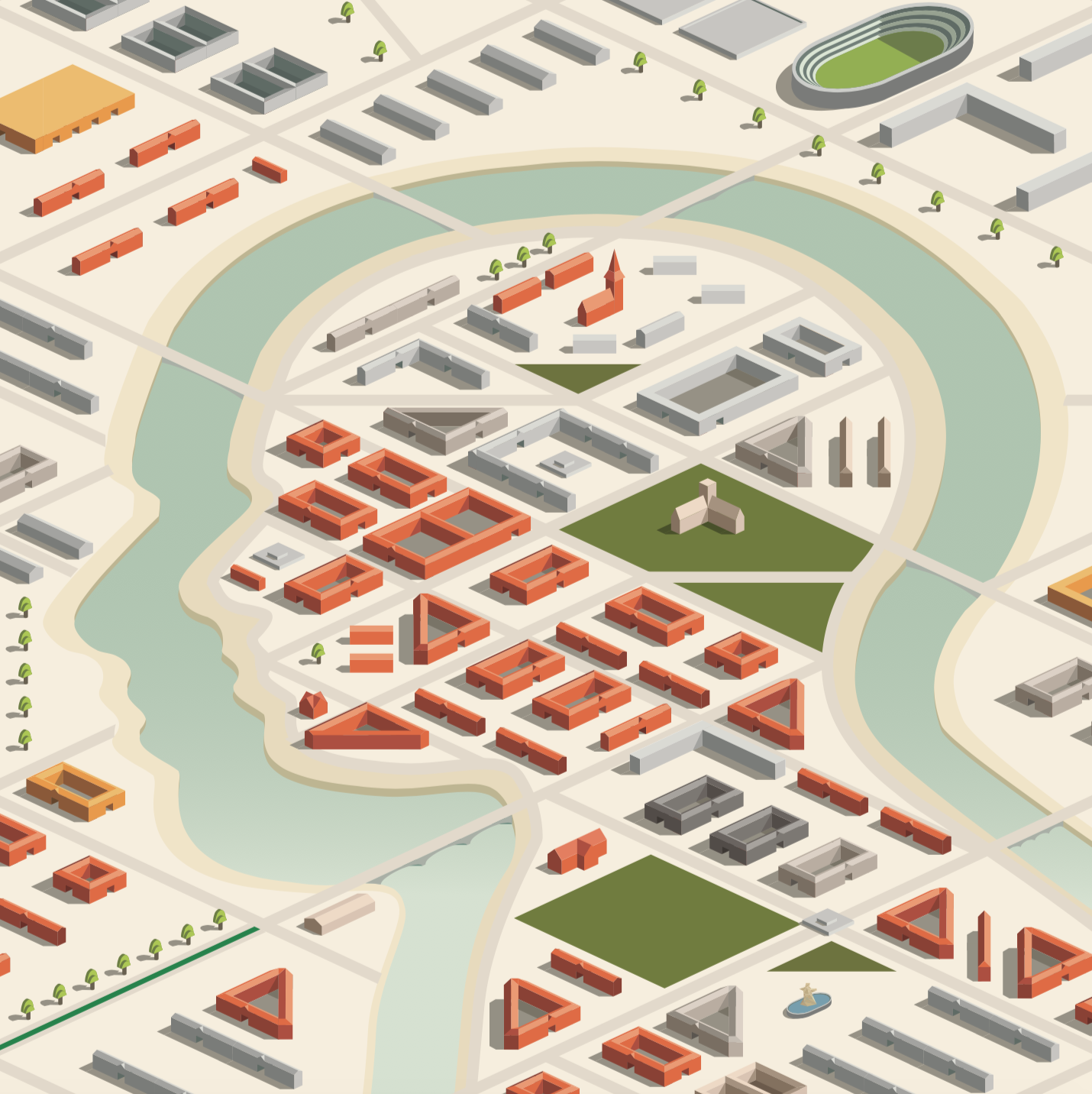 The story of the human journey doesn’t end well for us or the planet. The final chapters are unpleasant, and arrive far too early. That is at least my prediction should we fail to confront a series of sobering and time-sensitive choices.

In our brief human journey, we’ve travelled quickly from caves and jungle to concrete and steel. Today, more than half of all humans live in a city. By mid-century that number will exceed 70%. Our destiny has millions of us packed tightly into a dense maze of manufactured infrastructure. The downsides of this urbanization are clear. Yet cities have generally served humanity relatively well, helping to lift billions out of poverty and making possible a staggering array of conveniences, from running water to high-speed internet. Without a doubt, the future belongs to cities.

Cities generate most of the world’s GDP. They are becoming the new centres of power, increasingly drawing it away from national governments. In just a few centuries, significant tragedies notwithstanding, cities have redefined the human experience.

At what cost has this prosperity been delivered? We’ve pounded our earth with increasing speed and scale to mine the fuels to power our urban marvels. We’ve pushed our natural ecosystem beyond its capacity to function normally to feed the growing billions of urbanites. We’re spewing toxic chemicals and waste into our rivers, oceans, and the air we breathe. This pollution kills millions of us every year.

Our multigenerational investment in infrastructure is in tatters; in many instances transportation networks barely function; the environment is a mess; and we’ve been delivered the ultimate punishment in the form of a climate crisis. In its unfortunate extreme, our human behaviour has had dire consequences.

That’s our shared story so far. If you’re keeping score, I’m not sure if we’re still winning. But I’m an optimist. All of this is fixable. We can win. Since we created this mess in cities, we’re going to fix it in cities. The fate of our planet and thus our human destiny rests largely on what we decide to do over the next few decades. We’re in charge.

Einstein said, “We can’t solve problems by using the same kind of thinking we used when we created them.” We’re going to need a whole new set of tools, and frankly, more importantly, behaviours – a central theme I’ll return to shortly. We’ll need to invent and deploy new technologies that don’t yet exist. We’ll need bold ambition and unusual entrepreneurial risk-taking in both the private and public sectors. Small ideas, incremental steps and half measures simply won’t cut it. Put another way, let’s not waste our time with those. Time is not on our side.

I’m confident the necessary technology will emerge. We’re seeing some of it already. Low-cost sensors, the Internet of Things (IoT), data-driven decision-making, autonomous vehicles, drones, solar, and so much more. Technologists promise us a better future. They’ll tell us they can sell us platforms that will make our cities smarter. Some of it will. Much of it won’t. Why? Isn’t technological innovation the antidote to every ill we see in the world? Not on its own. And not when it comes to our cities. For this we’ll need an alliance of human and machine.

There’s a tendency towards technology-centric solutions. It’s a compelling convenience. But city solutions that don’t mix the human experience with technology to augment it will fail or – at best – marginally succeed. We must make people again the central context of our future city planning efforts. For example, we built our modern cities around cars, not around humans. How different would they look and function today had we insisted on building cars and the attendant infrastructure using human-centred design?

Let’s return to the theme of behaviours. My observations suggest that we’re currently inclined to build technological solutions that focus on fixing issues in the context in which they appear. For example, we won’t reduce the cost and environmental impact of carbon-based energy in the long-term by producing more of it and attempting to make it cleaner. Instead we must continue to explore and adopt alternative sources of energy that are inherently more abundant and environmentally friendly. Then we must incentivize new behaviours like buying electric cars and replacing our lightbulbs with more energy-efficient ones. Next we must codify and regulate it. That’s when we can make a difference. Technological solutions in isolation are doomed to fail us.

Yet we know how to progress because we’ve faced great human dangers before, and conquered them. We know that we must innovate. This time though, the challenges are far bigger. They are existential and have greater urgency. The human race is almost eight-billion-strong and rapidly headed towards a peak of 11 billion. What will it take to radically shift our calculus? We need a massive mobilization of community engagement, from the smallest villages, to the growing list of mega-cities. We can look to the environmental movement, or positive hacktivism and citizen scientists as examples. We’ll need more empowered and risk-taking public-private partnerships. We’ll need to figure out how to systematize this engagement and do it at scale.

The story of civilization has always been about the story of people. Let’s put them back in the centre of our city design. Technology will remain our greatest tool, but the human experience will remain at the core.

I’m an optimist. I know we’ll do the right thing. But we’ll need you and your organization to participate. Our future depends on it.