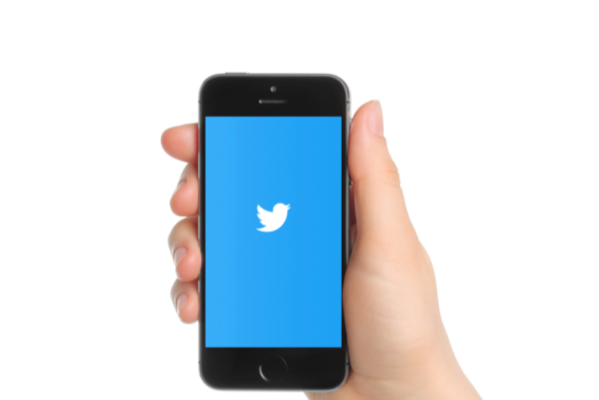 In a bold move, Twitter allows users to Tweet messages up to twice the length they could previously

You might not think it, but Twitter was initially set up to facilitate the communication of “short bursts of inconsequential information”.

With the flexibility to buy twitter followers cheap, monthly active user numbers are down to 328 million and, with stagnating numbers of account holders, something drastic is needed. Now, it seems Twitter’s USP (a message in 140 characters) will be first in the ring line as Twitter head office reveals a small portion of accounts have been given access to a new capability: the option to compose a tweet up to 280 characters long.

Conducting internal research into barriers users face, Twitter revealed: “When people don’t have to cram their thoughts into 140 characters and actually have some to spare, we see more people tweeting.”

Speaking about the finding, Twitter product manager Aliza Rosen blogged: “The character limit is a major cause of frustration for people tweeting in English, but it is not for those tweeting
in Japanese.” This could be because Japanese characters convey twice the amount of information per character compared to languages such as English, Spanish, Portuguese and French.