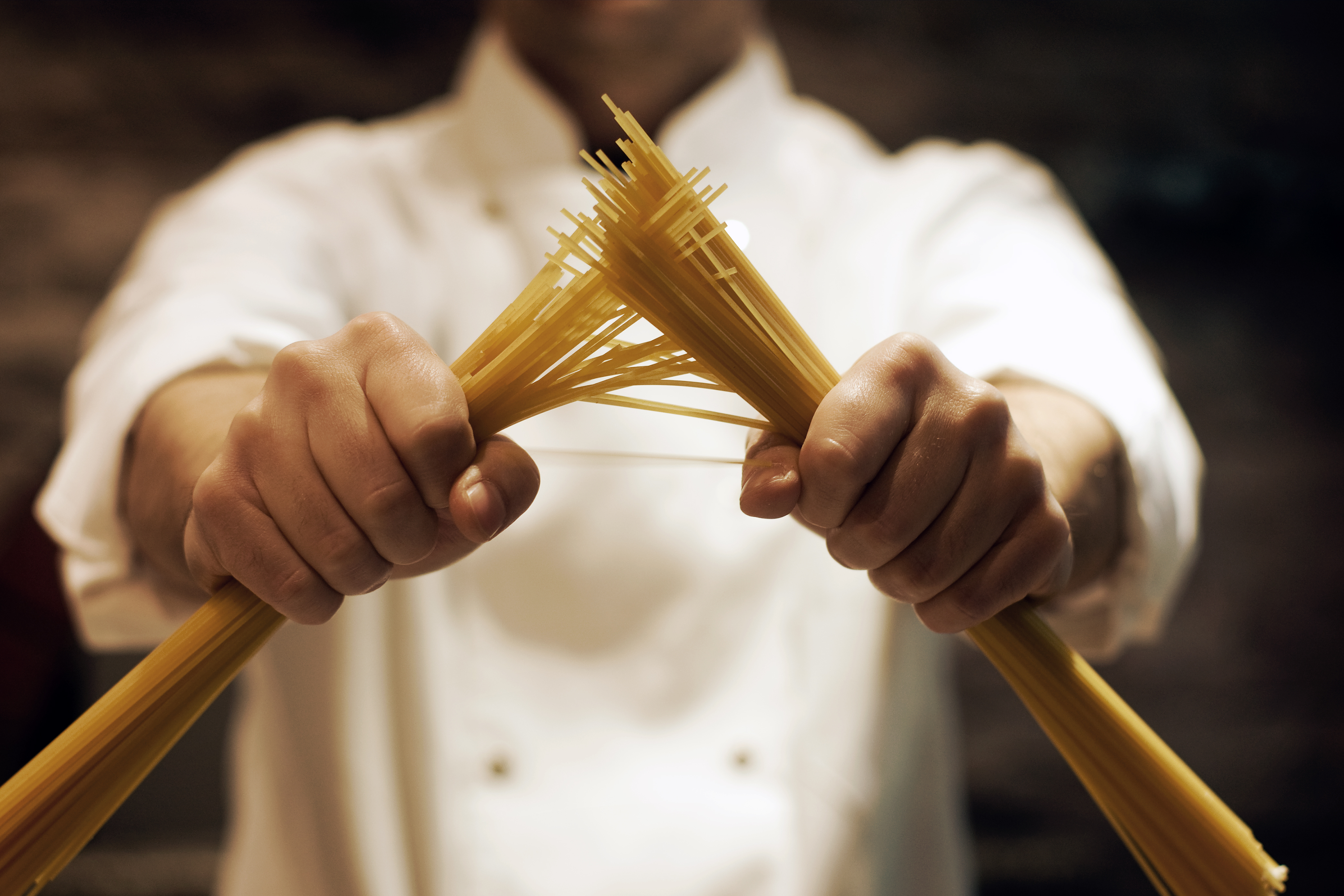 The UK government has turned the word foreigner into such a negative term it may soon need redefining in the Oxford English Dictionary.

That is the view of Dialogue columnist Karina Robinson, chief executive of executive search firm Robinson Hambro. She expressed concern in today’s Financial Times with the way the term was used in a pejorative sense by the UK’s governing centre-right Conservative Party at its recent annual conference.

Robinson is a Spaniard who has been resident in the UK for more than two decades.

“As a ‘foreigner’ I was somewhat mystified to learn the new usage of the word and to hear it used repeatedly at the Conservative Party conference,” she wrote in the newspaper.

“No doubt the next edition of the Oxford English Dictionary will have its new meaning, something like: ‘Foreigner: new usage, word denoting unwelcome, unwanted, unloved person who steals jobs unfairly, illegally, inexplicably from (hard-working) Brit.’

“What a sad reflection on the state of the party and the nation.”

The negative use of the word appears to have been triggered by the UK government floating a policy whereby employers should be forced to reveal how many of their staff were foreign nationals.

In a letter to the same newspaper, restauranteur Firdaus Ruttonshaw said he was happy to help the UK government flush out foreigners. He wrote: “As a small contribution to the flushing-out process, I feel it is my patriotic duty to report the shocking recruitment practices at my local family-owned Italian restaurant – where the majority of kitchen and waiting staff appear to be Italian.”