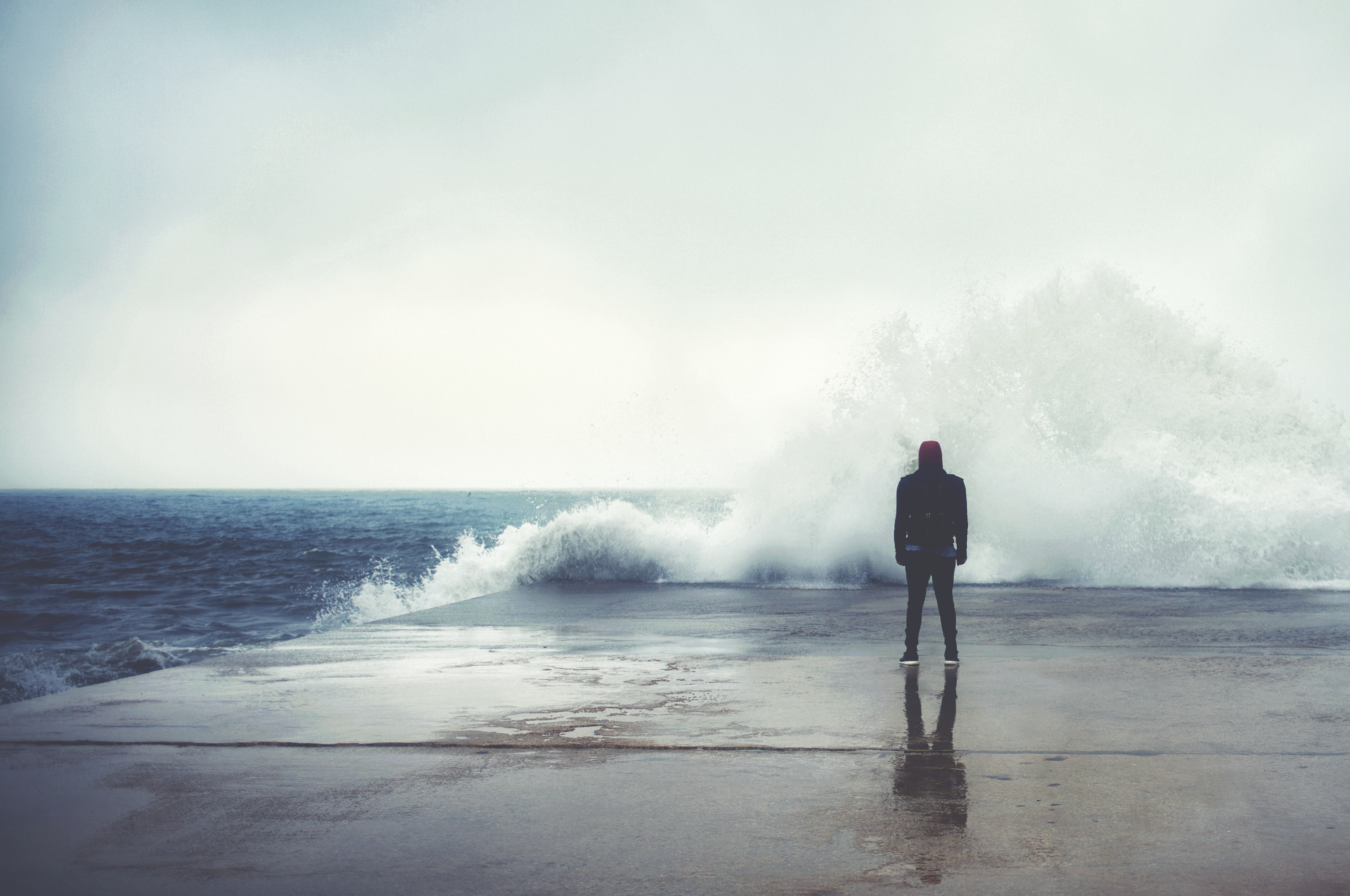 The world failed to learn from 30 years of novel diseases. We must be better prepared for the next pandemic

The globalized world of the new millennium has become highly vulnerable to epidemics of infectious diseases. It is a vulnerability that has been underscored by several recent pandemics, including Covid-19. Driven by global demographic and societal trends, these events have become more frequent, larger, and – depending on the pathogen – more deadly.

Unfortunately, the ‘out of sight, out of mind’ mentality often results in lessons being forgotten during interepidemic periods. Epidemics will continue to wreak havoc on human and economic health unless we develop more effective and sustainable early warning surveillance, prevention and control programmes.

Our rising vulnerability to epidemics

The emergence and rapid geographic spread of pathogens has been facilitated by several global trends, including population growth, human migration, unprecedented urban growth, modern transportation, changes in animal husbandry practices, and environmental and lifestyle changes. Ecotourism, the encroachment of humans on animal habitat, and complacency about the threat posed by infectious diseases have also contributed. These conditions are unlikely to change in the near future, so we must learn from past epidemics in order to prepare for future threats.

Five lessons from past epidemics

1 Unprecdented urban growth has created crowded cities of 5-20 million people living in inadequate housing with limited or no sewage, water or waste management. These are ideal conditions for transmission of infectious diseases.

2 There are often prolonged intervals between epidemics during which the ‘out of sight, out of mind’ mentality kicks in. Funding for surveillance and response plans is deprioritized.

3 Changes of political administrations during long interepidemic intervals result in personnel turnover. Decision-making positions are filled by staff who do not take the threat seriously or do not appreciate the need to maintain readiness.

5 Because of media and public pressure, we have evolved into a crisis-oriented society that responds to emergencies ‘too little, too late’. The old adage that ‘an ounce of prevention is worth a pound of cure’ has long been forgotten.

Successful reversal of the trend of epidemic infectious diseases will require a coordinated partnership involving many segments of society, including the public, local, state/provincial, national, international and animal health agencies; urban planners, environmental groups, the air travel and shipping industries; food production and animal husbandry industries; the media, and national and international corporations. All have an important role in reversing the problem they helped create, yet few are involved in current prevention programmes: responsibility sits solely with health agencies, which suffer from fragmented and inadequate funding and coordination.

1 Adequate coordinated global funding A global fund should be established to help resource-poor countries develop the infrastructure needed for effective early-warning surveillance, prevention and control programmes. This fund would be a new independent organization, directed by a panel of experts and supported by first-world governments, international health and funding agencies, foundations and international business corporations. The advisory panel would determine funding priorities and coordinate activities.

2 Effective national laboratory-based surveillance Surveillance, prevention and control programmes must be developed and maintained by most – or all – countries.

3 Community involvement This is critical: outreach programmes must be intensive, transparent, factual and based on the best science available. Panic and fear in the media and among the public at large should not be allowed to drive policy decisions.

4 Intersectoral partnerships Given the driving forces of epidemics/pandemics, the response must include intersectoral partnerships. Countries, regions, states/provinces and communities are often very different culturally, demographically, ecologically and economically, and hence require unique policy approaches and interventions.

6 Funding Countries must fully fund and maintain their public health infrastructure and health programmes. They should not rely on international sourcing and funding agencies.

7 Research Work to develop new and innovative tools for surveillance, prevention and control of infectious diseases, including vaccines, drugs, diagnostic tests and vector control, should be funded at a high level. This should be coordinated by the global advisory panel.

Keeping the problem in view

The vulnerability of today’s interconnected global economy makes it imperative that we don’t allow the out of sight, out of mind mentality to undermine early warning surveillance programmes for infectious diseases. Detecting and containing emerging pathogens before they spread globally is critical. We need to learn the lessons of the past 30 years to be better prepared for, or ideally to prevent, the next pandemic – wherever, and whenever, the threat emerges.