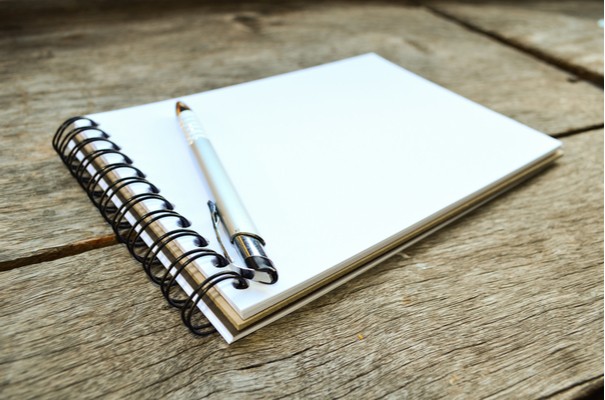 Kevin Duncan, author of the The Diagrams Book, presents six diagrams your business needs for the coming year

Two diagrams in one.

In his book Essentialism, Greg McKeown espouses the disciplined pursuit of less. The non-essentialist is all things to all people, pursues everything in an undisciplined way, and lives a life that does not satisfy.

He or she thinks that almost everything is essential. It’s the mess on the left.

The essentialist does less but better, creating a life that really matters.

He or she thinks that almost everything is non-essential, so if it isn’t a clear yes, then it’s a clear no. That’s the clarity on the right. 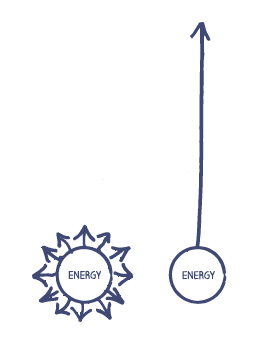 When it comes to energy, instead of doing many things half-heartedly, do one or two things properly. In both cases the same amount of energy is exerted.

It’s the difference between a millimetre of progress in a million directions and significant progress in what matters most. 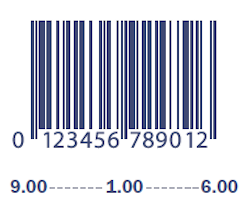 The bar code provides a visual depiction of a day filled with hundreds of short, bitty tasks. This is not usually through the choice of the person doing the work. It’s because they keep being interrupted.

When that happens, it takes the average person 12 to 15 minutes to get back to doing what they were doing. So if they are disturbed more than four times an hour, they have lost their whole career.

Studies now show that multitasking doesn’t work, so if you want to produce proper high quality work, you need to allocate a decent run of time for each task, without interruption. 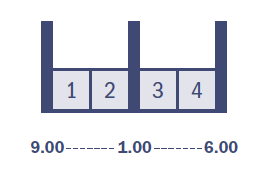 Planning your day more like the version on the right means you can complete fulfilling tasks on your own terms. This includes suitable breaks, and controlled use of email and other technology so that you can really concentrate on what truly matters. 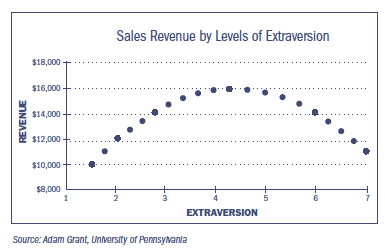 It’s a commonly held belief that extraverts make the best salespeople, but a study by Adam Grant at the University of Pennsylvania blew all that apart.

This Ambivert Arc shows the sales performance of introverts on the left through to extraverts on the right.

Perhaps not surprisingly, extreme introverts have difficulty selling effectively. But so do extreme extroverts, usually because they show destructive behaviour, such as an excess of zeal and assertiveness, and a desire to contact customers too frequently.

Those that succeed best are ambiverts. This is not a trendy new buzzword. It has been around since the 1920s, and is designed to describe those who can find the balance between being “geared to inspect” and “geared to respond”. It’s a powerful combination, and hopefully of great interest to introverts the world over. 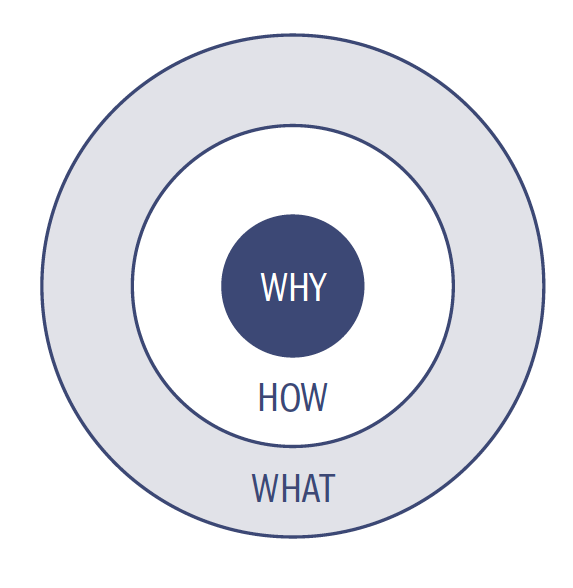 In his book Start With Why, Simon Sinek introduces the Golden Circle, with why in the middle, then how, then what on the outside.

The sequence is important because it’s the reverse of what happens in most companies, who can easily say what they do, and sometimes how, but rarely why they do it.

In fact, it doesn’t so much matter what you do in business – it matters why you do it.

The sequence mirrors how the brain works – with the limbic brain in the centre responsible for our feelings (why), and the neocortex performing rational functions (what).

Business leaders can inspire everyone to take action when they start with why.

Companies need clarity, discipline and consistency to stick to their ‘why’, and this becomes their true authenticity, unlike other companies who hilariously ask their customers how they can ‘be more authentic’.

According to Patrick Lencioni, five dysfunctions can ruin the effectiveness and cohesion of any team, particularly leadership teams.

Absence of trust. This stems from an unwillingness to be vulnerable within the group. Those who are not open about mistakes and weaknesses make it impossible to build trust.

Fear of conflict. Teams that lack trust are incapable of engaging in unfiltered debate.

Lack of commitment. Without having aired their opinions openly, team members rarely buy in or commit to decisions, though they may feign it.

Avoidance of accountability. Without committing to a clear plan of action, even the most focused people fail to call their peers on counterproductive actions and behaviour.

Inattention to results. Failure to hold one another accountable creates an environment where team members put their individual or departmental needs above those of the team. 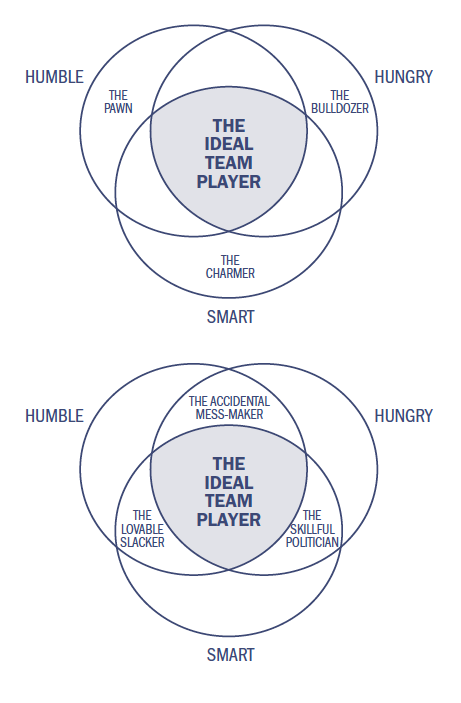 Again according to Patrick Lencioni, there are three essential virtues that make someone the ideal team player:

Humble: humility is the single greatest and most indispensable attribute.

Hungry: these people are self-motivated and diligent.

Smart: these people demonstrate common sense when dealing with others (it’s not the same as intellectual smartness).

Humble only = the pawn, who often gets left out.

Hungry only = the bulldozer, who often annoys everyone else.

Smart only = the charmer, with great social skills but low contribution.

Humble and hungry = the accidental mess-maker, unaware of their effect on people.

Humble and smart = the lovable slacker, who only does as much as asked.

Hungry and smart = the skillful politician, out for their own benefit.

– Kevin Duncan is a business adviser, marketing expert, motivational speaker and author. After 20 years in advertising and direct marketing, he has spent the last 18 years as an independent troubleshooter, advising companies on how to change their businesses for better. Connect with him via Twitter: @kevinduncan or visit www.expertadviceonline.com. The 5th Anniversary edition of Kevin Duncan’s The Diagrams Book is out now.