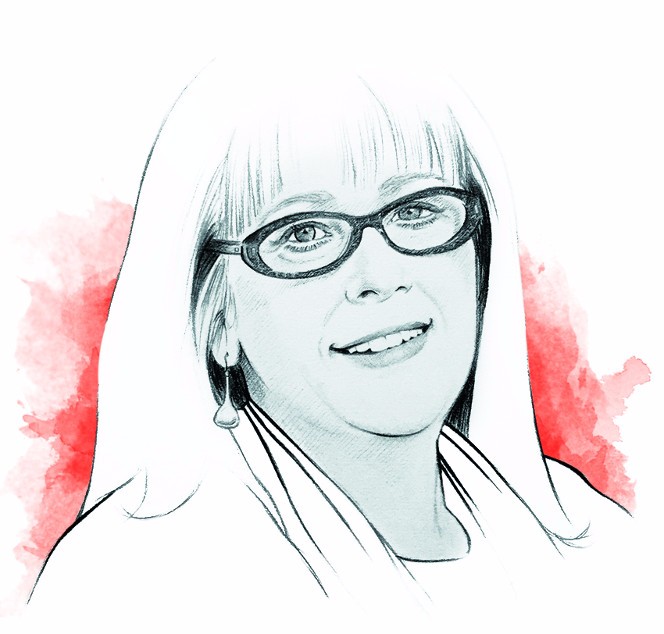 The corner office is going out of fashion, says Kate Cooper

There used to be books dedicated to its acquisition. In the interregnum between the arrival of open-plan offices and the advent of flexible working, the corner office became ever more desirable. It was a chamber that offered limitable interaction and temporary privacy. And it conferred status upon its resident.

Yet perhaps the race to the corner will soon become passé? Earlier this year, the MSC Software boss Paolo Guglielmini told the BBC that he’d abandoned his office – to sit among his employees. MSC designs simulation programs for use in industry. It has more than 1,000 staff spread across the globe. Yet regardless of which office he visits, Guglielmini sits at a small, basic desk in the same section of the office as his employees, within immediate reach, like any other member of staff.

“I really don’t miss having an office,” he told the BBC. “For me, it’s perfectly normal to have a desk that is minimum size. Speed is super-important: the speed at which you become aware of a situation, of an idea, [or receive] insights… and the speed at which you actually execute on it is decisive. And I find the fact of being with our teams is actually motivating for everyone. It makes the work-day more fun for me, and hopefully it makes the interaction a little more interesting – and more motivating – for them.”
Hot-desking chief executives are by no means the norm, at least not yet. But Guglielmini is not alone. Michael Corbat – chief executive of finance giant Citigroup – abandoned his well-appointed executive office in favour of working within the firm’s open-plan office as early as 2017.

One personal quality that unites these peripatetic chief executives is confidence. This self-assurance is expressed in two crucial ways. The first way is through their personal conduct – they are happy to be themselves. This authenticity is an asset. It enhances their personal presentation and, by acting a social leveller, helps them appeal to, and engage with, their teams.
The second way in which hot-desking leaders express confidence is through transparency. There has to be an openness about how they relate to and deal with their employees. If you’re in an open-plan office, your conversations with people – whether in person or over the phone – will inevitably be overheard by anyone within earshot.

The geographical proximity between leader and worker matters. As does the lack of material barrier. The greater informality can help break down hierarchies. That workers are physically at the ear of the chief executive should facilitate the transmission of ideas from all parts of the business.

But perhaps the most powerful consequence of chief executives hot-desking is the increased access to organizational intelligence. Not only will workers around the leader be able to hear all of her conversations – she will be able to hear all of theirs, too. Leaders will develop a sense of what’s occurring, as it unfolds. By default, they are likely to be fully up-to-date, most of the time. Leaders will see connections between what’s happening in various parts of the office that those involved won’t necessarily be able to see. The benefits for strategic insights are manifold.

While the hot-desking chief executive remains rare, the ideas are not new. Businessman Robert Townsend advocated no desk for the chief executive in his 1971 book Up the Organization; the brilliant management thinker Tom Peters later immortalized this suggestion as ‘management by walking around’.

The corner office obviously still holds a certain allure; sitting among staff is a difficult and challenging way to present yourself as a leader. Yet done well, chief executive hot-desking is a potent option for leaders seeking to integrate themselves into their organization and become part of what is really going on. It’s time to start breaking down barriers.