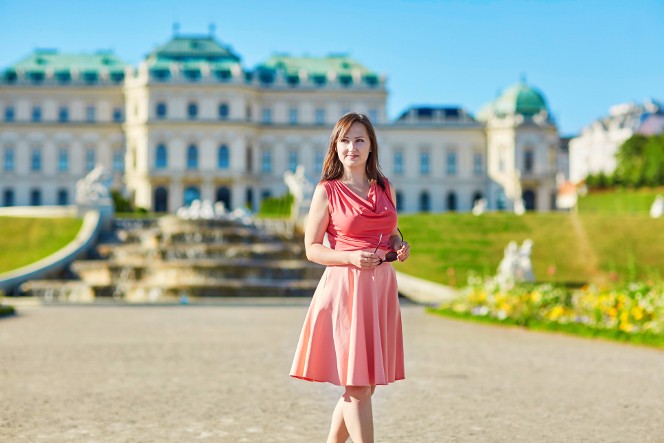 A remarkable division between male and female voters in Austria has overturned the odds and prevented far-right Freedom Party candidate Norbert Hofer from clinching the presidency.

Female votes handed the Austrian presidency to the Green Party’s Alexander Van der Bellen, a leftist pro-EU liberal, by the narrowest of margins.
The division between the sexes was stark. Some 60% of Austrian women voted for leftist Van der Bellen. In contrast, 60% of men cast their ballot for far-right Hofer, the bookmakers’ favourite (see graphics).

The unusual race occurred because the two main, moderate parties in Austria – the centre-right Austrian People’s Party and the centre-left Social Democratic Party – failed to make the final round presidential run-off, forcing electors to choose between a left-liberal environmentalist or a far-right nationalist with pan-Germanist sympathies. 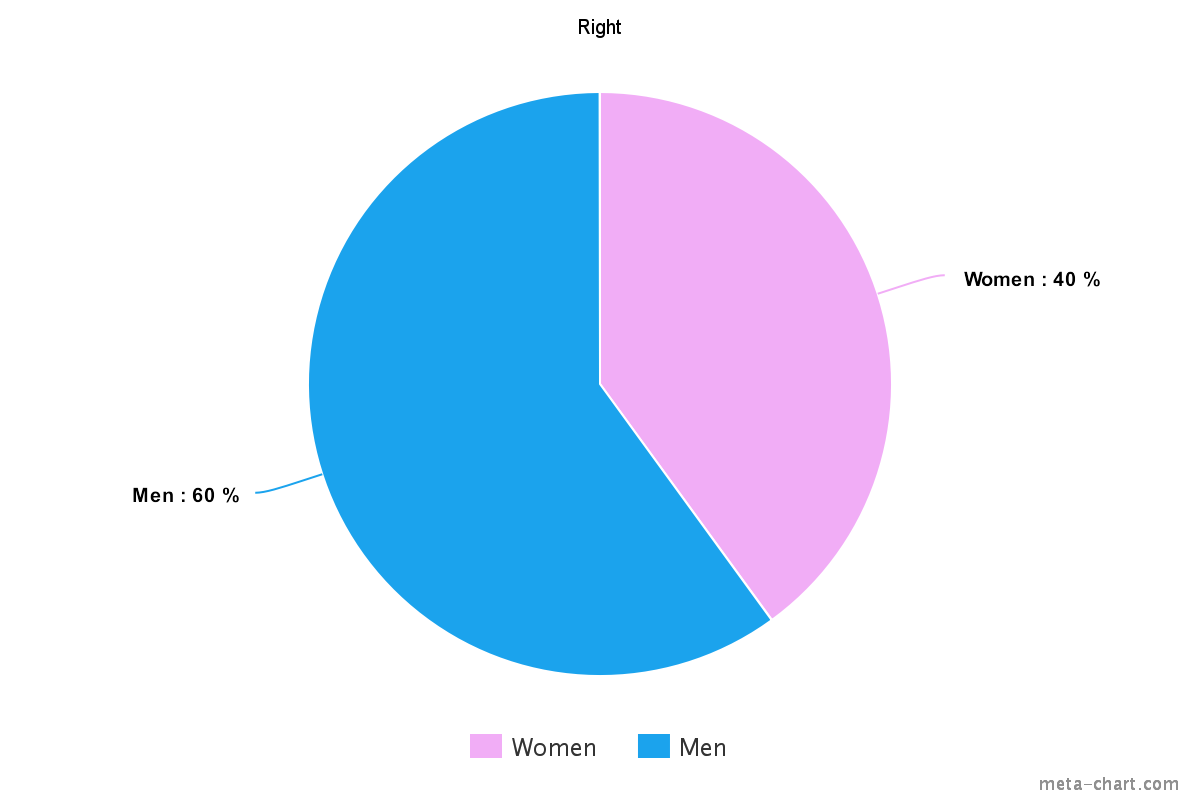 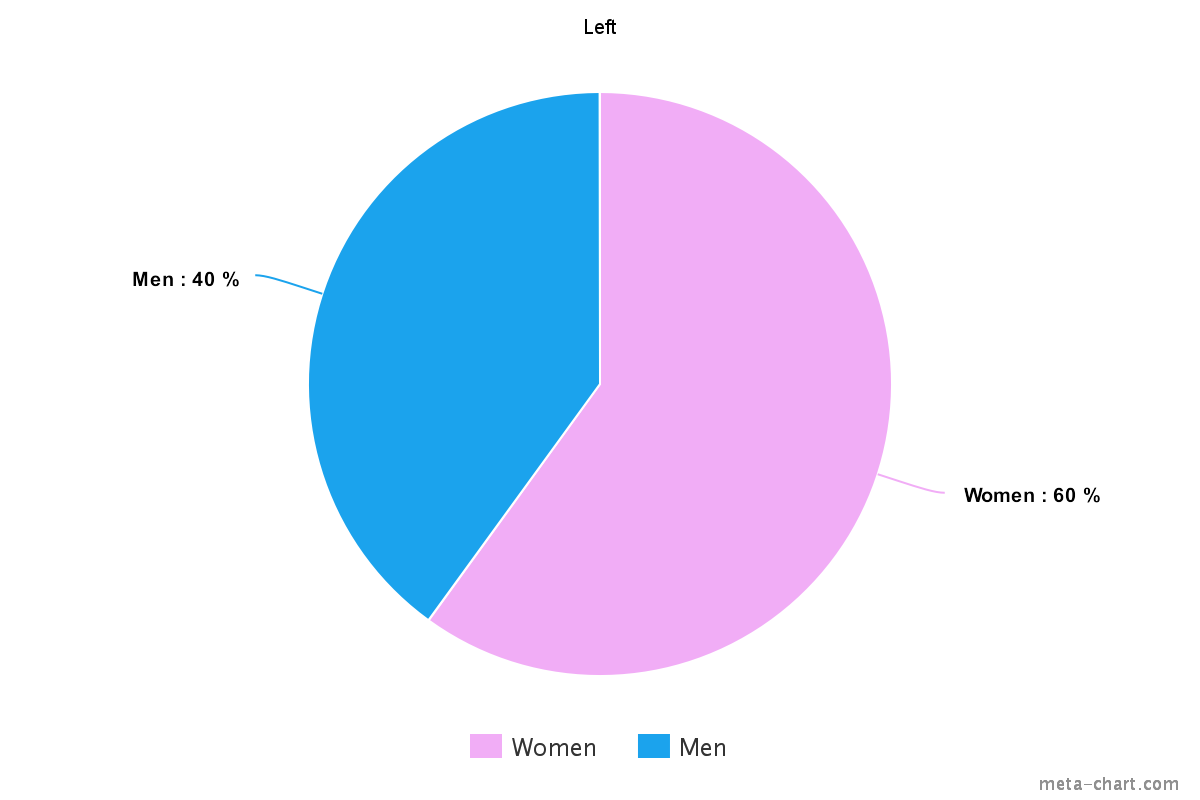