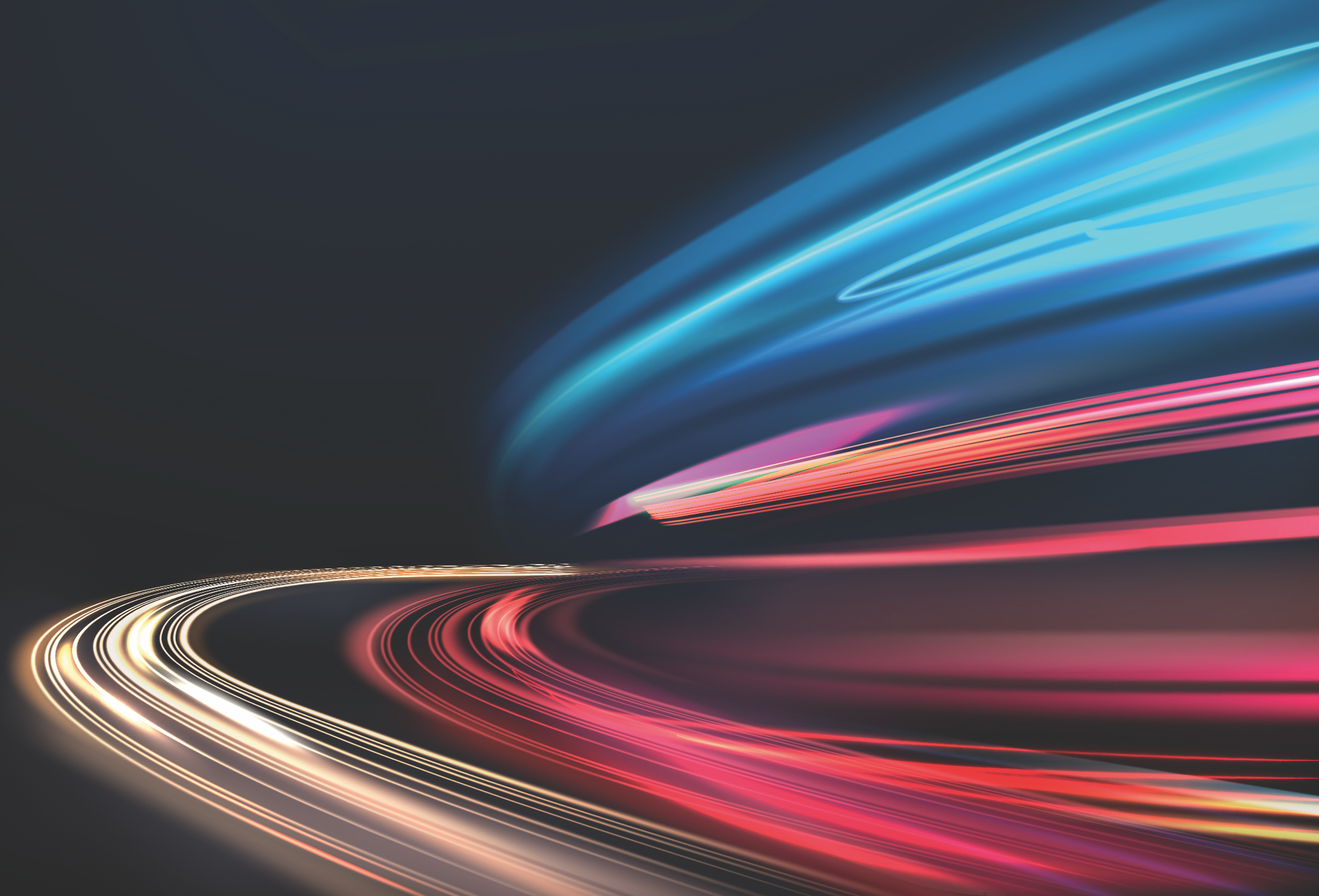 Professor Joe Perfetti reveals the firms in the fast lane

The world has been tuning in to the hit musical Hamilton. The spectacular show reimagines the story of one of the US’s most influential Founding Fathers. Yet while theatregoers are captivated by the rapping lyrics and resplendent costumes, there is another aspect that is worth noting. Hamilton’s deceptively simple set features a double turntable that enables the actors to stand still and move at the same time. Built into the floor of the stage is a spinning circle of wood, with another, independently spinning ring around it.

The revolving stage suggests that the world never stops spinning, a metaphor that’s not limited to political history. As described in our article on strategic agility, without doubt, the business world is moving at a much faster pace than ever before. Speed is such a critical concept in finance that my colleagues and I have studied a metric known as Financial Cycle Time to determine how quickly a company moves relative to the market.

If you don’t know the answer, you should. That’s because there are painful consequences if your company can’t keep pace, including lack of investment flexibility, pricing flexibility and decreasing market share.

We looked at more than 1,000 publicly traded companies around the world and divided them in sectors per the Global Industry Classification Standard (GICS), including beverage, speciality retail, airlines, automotive, and personal products, to determine the companies that are most responsive and resilient.

We used the Financial Cycle Time to measure a company’s financial agility: how long it takes on average to turn investment into revenue. The metric is measured in days – the fewer the days, the better.

First, it’s important to recognize that financial agility is industry-agnostic. It doesn’t just apply, for instance, to companies in transportation or consumer goods. Every company can – and needs – to be financially fit. Second, competitive advantage is a journey, not a destination. It’s no longer a question of whether you have advantage, but its duration. And what’s the next one? In order to catch the next industry wave, your company must be increasingly agile.

What this ranking means to your company

In order for your company to win, you need to be doing everything faster and with fewer resources. Here are two essential questions for your leadership team:

1 What could you do in less time?

Are there ways to increase the speed of every company activity and decision? The challenge is to identify ways to improve speed without compromising safety, quality or performance. Airlines could certainly improve speed in their operations by eliminating maintenance checks. But, we can all agree, that would be catastrophic for safety. Choose wisely.

2 What could you accomplish with fewer resources?

It may sound counterintuitive, but you’re in a stronger competitive position with fewer resources. That’s because you become more efficient in the process.

What changes can you make for continuous improvement? Don’t be afraid to dream big. Netflix has become more valuable than Disney, not because it makes higher-grossing films, but because it can turn out a significant number of shorter productions for the same amount of money. Consider Avengers: Infinity War. It cost Disney $321.2 million to make the two-hour, 40-minute movie. By comparison, Netflix can produce an entire series of The Crown for $130 million.

Investors want to know how much cash a company generates for every dollar of investment. Leaders’ mindsets need to focus on both components of return on investment – their profitability, and how long it takes them to make it. To benchmark your organization’s financial agility against the best in the world visit:
www.dukece.com