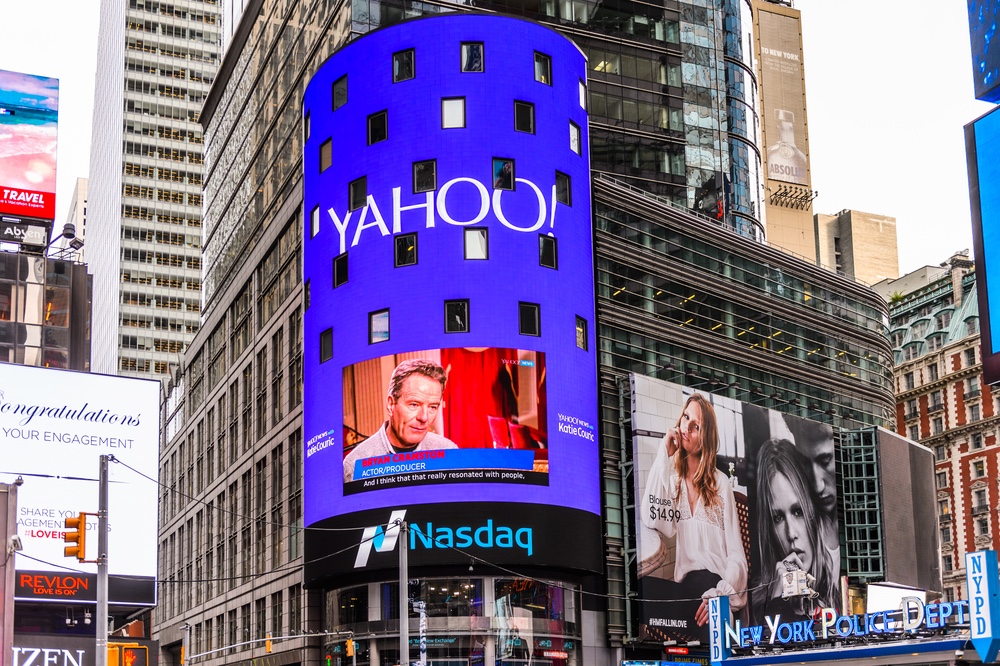 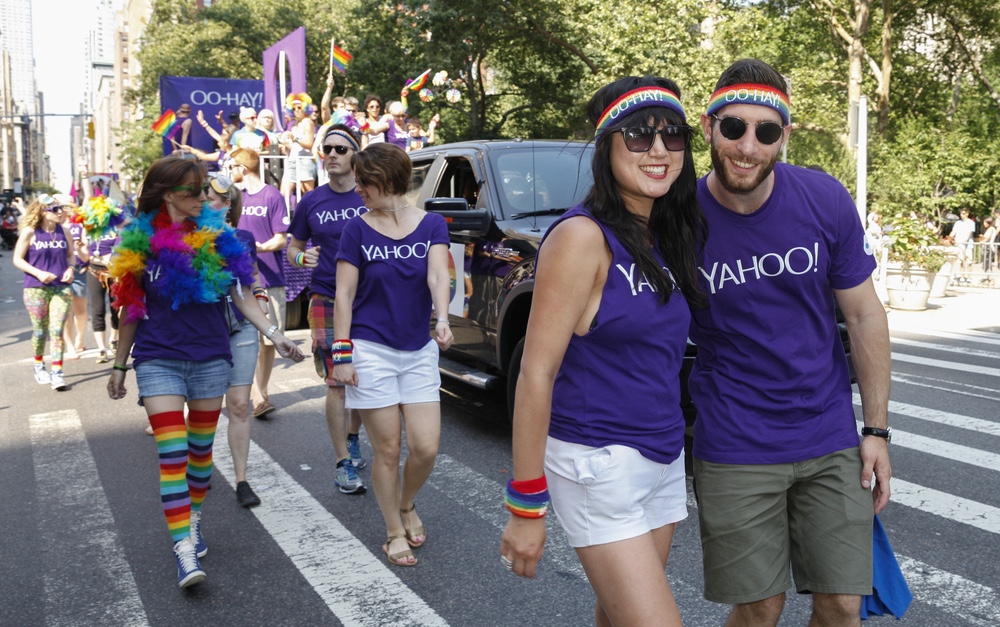 The troubled internet giant is struggling to find its niche, writes Ben Walker

Founded in 1994, it predates the search market leader Google by four years. Many people who use the internet every day are too young to remember when it was the go-to search site. With its chances of ever challenging Google on search seemingly out of sight, it struggles from an identity crisis, seemingly unclear whether it wants to be a content provider or capitalise on its current position as the world’s best read news site.

Marissa Mayer’s reception as chief executive has been mixed at best.  Mayer (pictured below), a former Google executive who was hired to bring the search giant’s stardust to Yahoo, has been criticized for her micromanaging style, inability to inspire and motivate her teams, and reluctance to field ideas from all parts of the business. 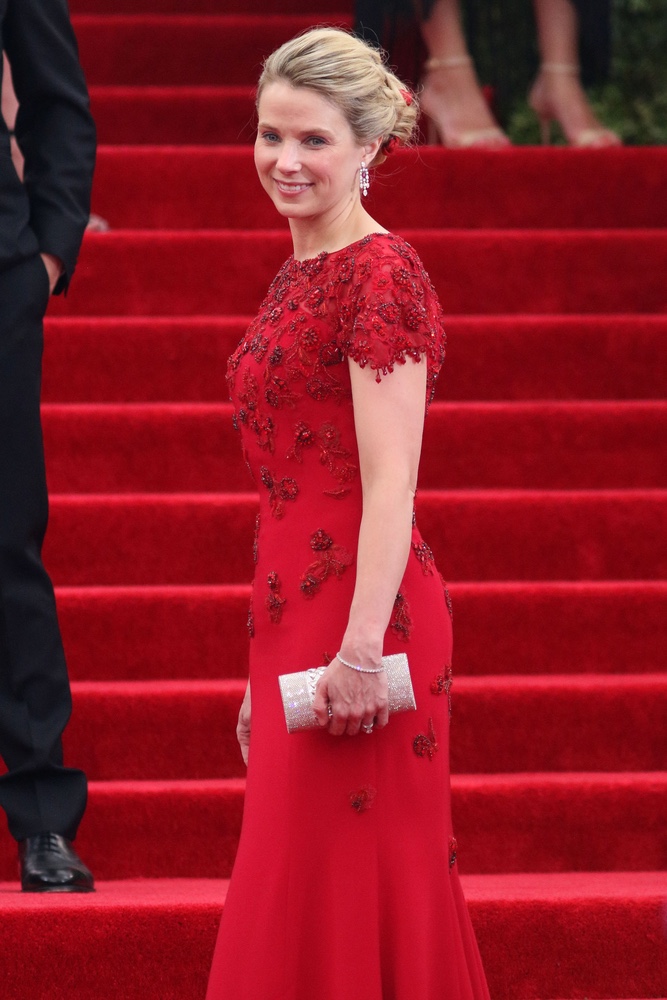 It might be that Mayer eventually carries the can for her failure to bring back Yahoo’s glory days. Yet in that regard, she is no different from the six Yahoo chief executives that lasted just seven years between them. Some analysts suggest that it is Yahoo’s core business that is the problem – desktop click ads just aren’t as lucrative as they once were. Mobile ads are where the money is, and here Yahoo lacks sufficient market share to offset the decline in its core business.

It seems, at least for a while, that the identity crisis will continue, unless and until Yahoo can exploit its still-imposing reach to produce something people want. Meantime, analysts will continue to ask: “What is Yahoo for?”