A passport to numeracy 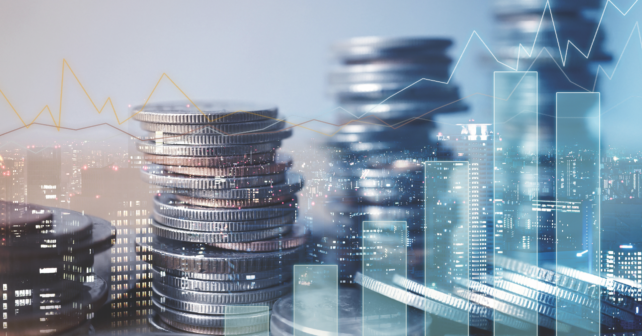 Numbers matter. The survival of businesses is based on them. Yet too few people understand them. This is partly the fault of the way workforces are divided into those who have a named finance role and those who do not. It is partly the fault of the financial sector itself, which dresses up relatively basic principles into fancy language. And it is partly because, some time ago, literacy quietly overtook numeracy as a matter of parental and professional prestige.

So deep has the latter trend become that, as the published expert mathematician John Allen Paulos notes, otherwise intelligent people take a perverse pride in “not being a numbers person”.

Dialogue columnist Dr Philip Young is a hero of the fightback. Young, a former MBA professor, has been teaching numbers to ‘non-numbers people’ for decades. In his latest book Buy Low, Sell High he strives to demystify financial language, beginning by spearing the sector for its habit of using several terms for the same measure and serving endless helpings of alphabet soup via its obsession with initialisms.

But there is much more to this book than Young’s pointed commentary. Readers will find an insightful explanation of accrual accounting which, as many accountants will attest, remains depressingly unfamiliar to many outside the sector.

My old schoolmate, a financial adviser, uses the peculiarly British custom of round-buying in pubs to explain the concept to his English clients. That your friend happened to buy the first round of drinks doesn’t mean you are a pint of beer in credit, as you are morally (and financially) bound to buy him a drink at the next visit to the bar in recompense.

Young prefers toothpaste, saying that at the moment you ship $100,000 worth of said cosmetic to your customer, you credit your accounts with the order, regardless of the fact you will not receive the payment until several weeks later. Similarly, producing that toothpaste comes with attendant costs – but you need not debit your balance sheet with those costs of sale until the goods are shipped, even if they have already been paid for. Of course, Toothpaste Plc could go bust if its customer doesn’t stump up the $100,000 at some point soon. Indeed, most firms that do go to the wall do so at the point of poor cash flow rather than lack of orders per se. Young devotes an entire chapter to this, exploring in characteristically clear language how to calculate (and maximize) available cash within what is tolerable by customers and suppliers. The lessons run longer, covering profit margins, the cost of capital, shareholder value and everything in between. Financial illiteracy – ‘innumeracy’, as John Paulos has it – is not irreversible and should not be a point of pride. Young’s simple, clear, entertaining book is part of the solution. Next time you encounter a ‘not a numbers person’, buy it for them as a gift. 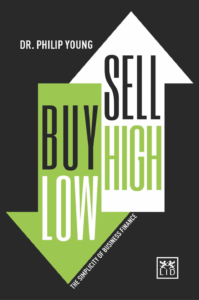 No Responses to “A passport to numeracy”