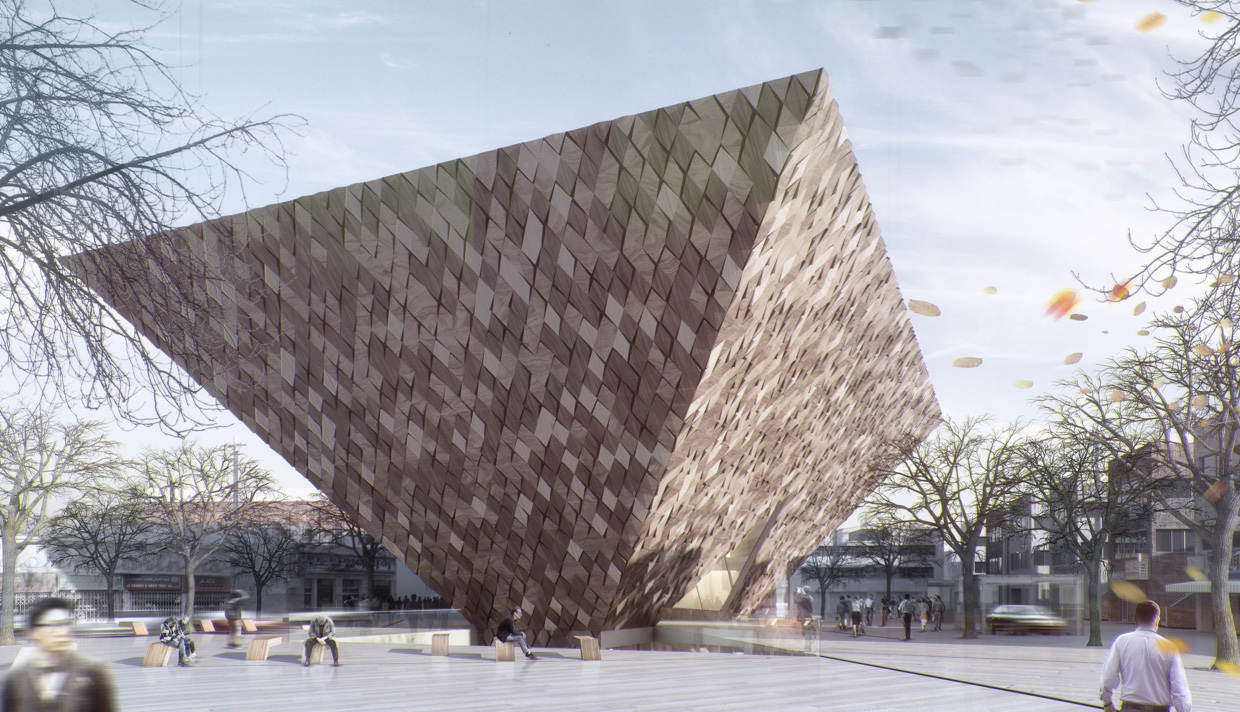 Today, in most organizations, we divide the work to be done by job or role. Individuals are given a title, say VP of marketing, and responsibility for a broad set of activities. This approach to organizing worked well in the more structured manufacturing-based world of the past, where responsibilities were well defined and the scope, stable. The pyramidal shape of the population, coupled with company growth, made promotion up through a series of jobs an effective way to provide people with variety.

Shortcomings are becoming apparent in this approach to organizing work. Broad, prestige-based titles make it difficult for senior individuals to phase down, since stepping away from one of the titles feels negative and the options for further constructive contributions are limited. It’s also hard to give young employees the variety they crave, since the large number of middle-aged and older workers already in those roles often block upward paths. Allowing people the flexibility many are demanding is difficult if all you have to offer are fixed roles, few of which are designed to be done at less than an all-out pace. And correlating pay is head-scratchingly hard.

All of these problems become much easier to address if you organize the work by project or task, rather than by job or role. People will still have titles, but they will be time-bound and action-oriented: head of the xyz product launch, for example. Some people will take on multiple projects at a time. Some projects will be short (months); others very long (perhaps a decade or more, for example in the space industry). Compensation will be tied to the project (‘this project pays x amount’). And, ideally, people would have great flexibility in choosing or bidding for assignments on various projects – with the option of taking on a number of difficult and high-paying projects in years when their lives permit, or signing up for fewer or easier ones when non-work demands take precedent or when they simply want to scale back.

Benefits of this approach include:

As we move to task-based organization, we’ll naturally cut most ties to managing based on time. The concept of a fixed nine-to-five workday didn’t come into play until the early 1900s, as production processes became too complex and integrated to allow for individual latitude. With projects, the team may decide that it’s important to be together at certain points, but the overall organization is likely to have many more flexible arrangements in play.

In short, our 100-year experiment with time and titles is coming to an end.

What do you need to do to get ahead of this change? Start perhaps with one functional area; for example, a number of the companies who have begun moving down this path have found applying it in research and development is relatively straightforward and provides immediate benefits. Then follow the lessons below.