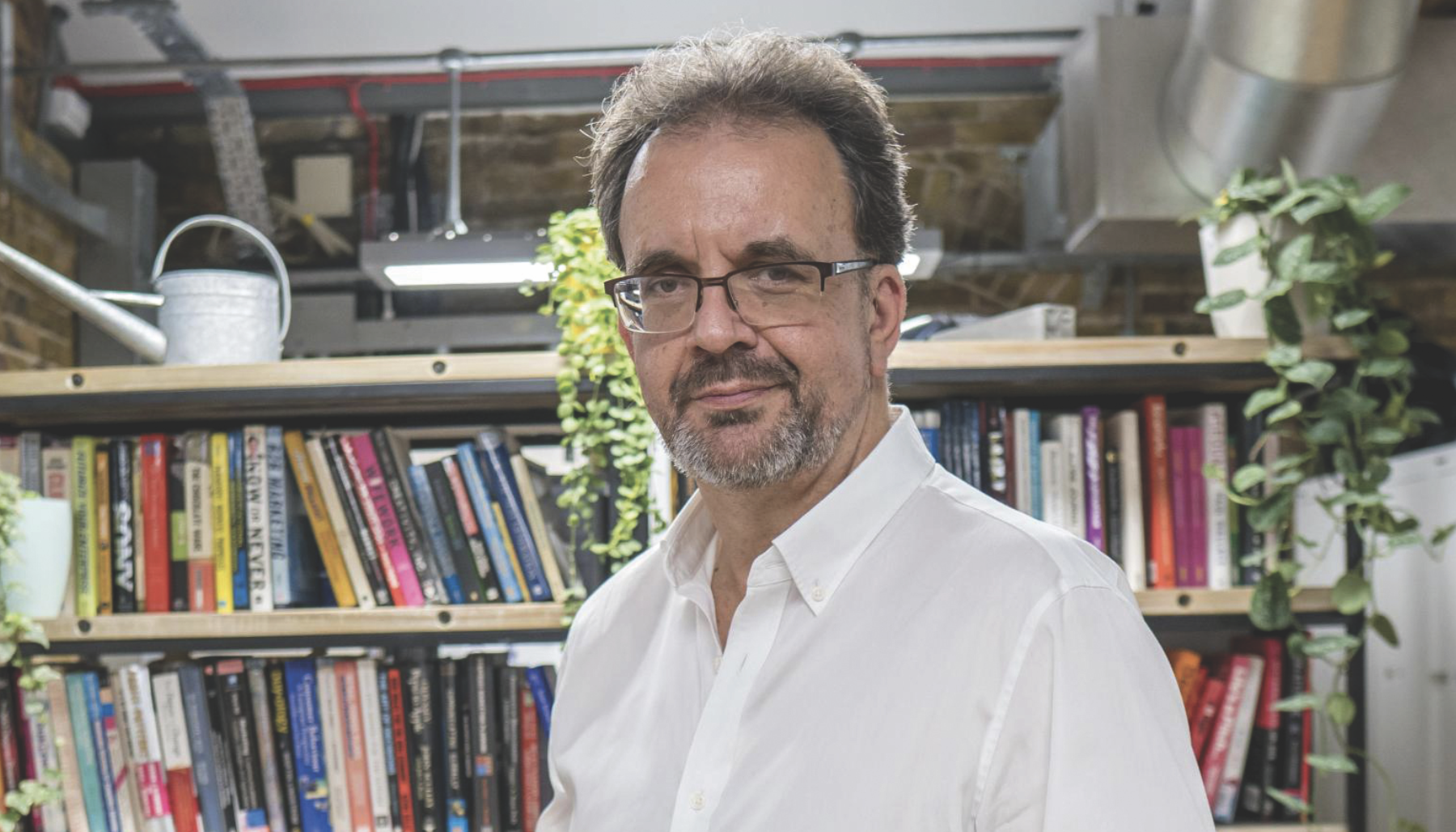 A new generation of brands is reshaping the business landscape. Centred on technology, content and entertainment, brands like Spotify, PillPack and Warby Parker are disrupting long-established markets. They are creating a world of seamless and frictionless convenience, with one-click purchases, speedy delivery and the option of free returns.

These brands are the envy of many of the existing older generations of brands and have much to teach them – but, just maybe, they have a thing or two to learn as well. To set the context, it’s worth looking at a brief history of branding.

Modern branding really took off after the Second World War. The first generation of brands was dominated by fast-moving consumer goods, with Coca-Cola and Marlboro regularly topping lists of the world’s most valuable brands. Marketing evolved during this era; branding became more than the product and its functional benefits, with marketers coming to see branding as a long-term philosophy based on vision, values and personality.

As we approached the end of the 20th century, a new generation of brands emerged. As consumer affluence rose and time poverty increased, service providers, including banks and retailers with their focus on customer experience, came to the fore. Other changes were already under way, sowing the seeds of the new third generation of brands. Most notable was the rapid development of digital technology, but there was also an ever-increasing pressure on marketing departments to deliver short-term sales and ROI, something that was often at odds with the desire for long-term brand-building.

Today’s third generation of data-driven, digitally native brands are well suited to current times. They are problem-solvers. They identify their opportunity; they make things better, faster and/or cheaper; and they deliver with great customer service and ‘closeness’, cornerstones of what they do. As digital natives they are highly agile. Many are unencumbered by capital-intensive infrastructures, such as factories or brick-and-mortar retail networks, giving them the ability to pivot and quickly change what they do. They position themselves as being tech companies, based on IP, algorithms and on data – lots of data. It is data that drives their marketing. They know the returns on marketing much better than most of the older first- and second-generation brands. All this reinforces their action-orientated mindset. I’ve heard people working for these brands jokingly talk about how ‘old’ brands have meetings about meetings, while they simply make things happen.

However, there is an inherent weakness in the model. The action-orientated, sales performance-led focus for marketing means that the third generation aren’t brand-builders in the same way as previous generations. Brand building can’t be measured in the same way as sales, so getting investment for brand-building is more difficult. At Google, Facebook, Amazon and PlayStation, the chief marketing officer reports to the chief operating officer: a reflection that they are operationally led, not brand-led.

There is a risk here. We live in a world where brand purpose is increasingly important and where consumers say they want to buy brands that share their values. Third-generation brands, which frankly are often a means to making money for their founders, need to adapt or face becoming Icarus businesses, flying high before getting burnt and crashing – think Friends Reunited, Palm and AOL. How many people have you seen with a Harley-Davidson or Nike tattoo – and how many have you seen sporting an Amazon or Airbnb one? Plus, the ‘simply do it’, action-oriented approach can mean that campaigns and messaging become fragmented. There is a real danger of losing brand coherency.

Today’s third generation of brands is exciting and dynamic, but the huge success of some unicorn brands disguises the large numbers which fail. The smart ones will adopt some of the first and second generations’ focus on brand-building if they want the same longevity.