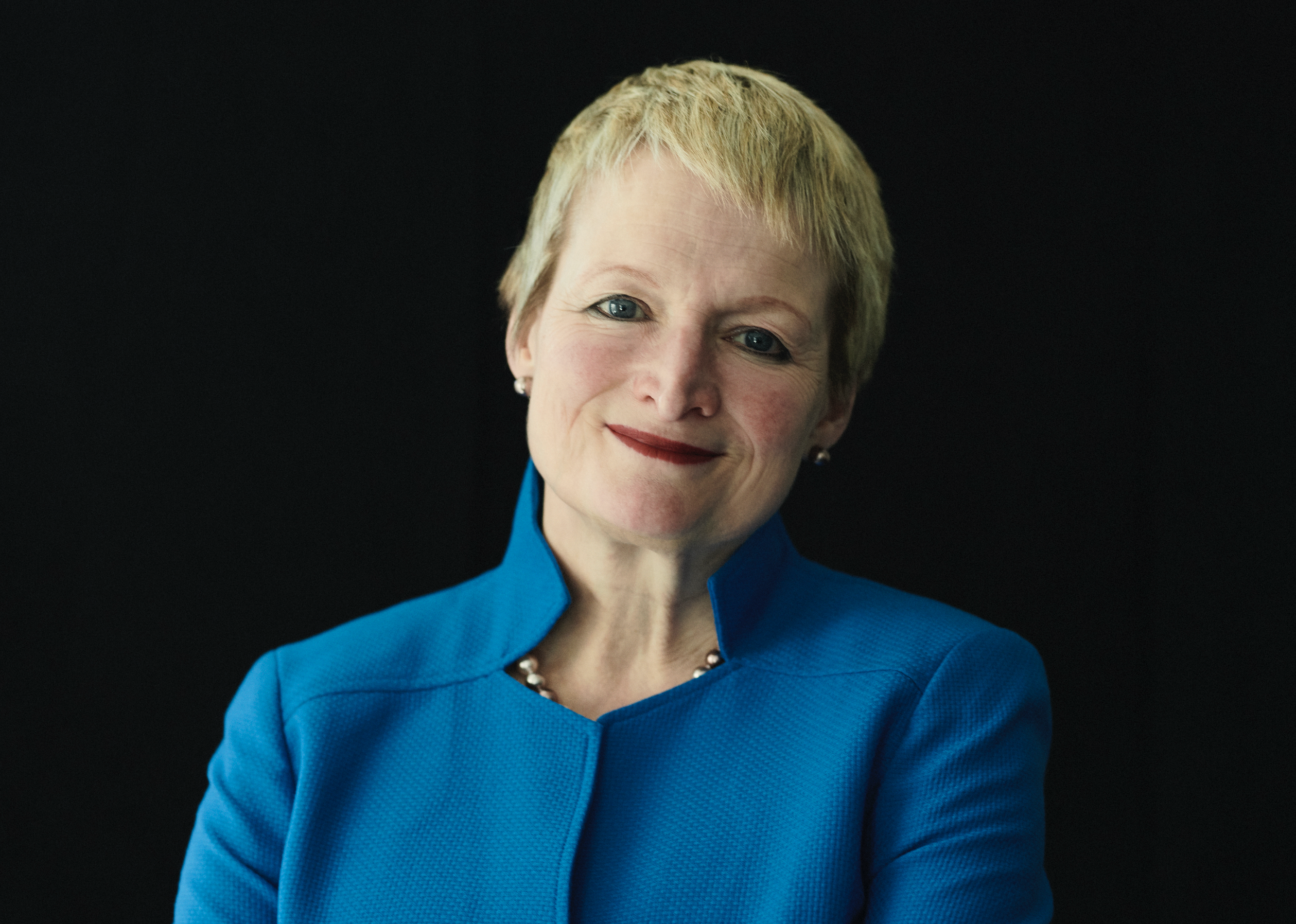 There is a toolkit for VUCA

Every decision made by executives is intended to create a positive result. Typically, businesspeople use financial tools that assume: 1) executives can anticipate outcomes; 2) that the next time period is going to be similar to the last; 3) outcomes are normally distributed; and 4) decisions need to be made now about an entire programme of activity. Here’s the problem – in a highly uncertain environment, these four conditions do not apply.

Take net present value (NPV), for instance, a financial approach that requires projecting cash flows – both positive and negative – into the future, applying a discount rate to those future cash flows and comparing them in today’s currency. The conventional advice is that positive NPV projects should be approved, and negative ones rejected. The dilemma is that the technique is vulnerable to being gamed. Moreover, it wrongly assumes that an executive will be able to accurately forecast future cash flows – and that every proposed project will be completed.

Assuming that the future of your business is like the past of your business creates decision errors. Any bit of data you might use can be put into three buckets. Lagging indicators give you great information, but only about the past – they are today’s residue of yesterday’s decisions. Most financial results are lagging. Current indicators tell you where you are today – like employee engagement scores. The trickiest to utilize are leading indicators – often weak signals of future possibilities. Leading indicators are often qualitative. They aren’t necessarily predictive. Reasonable people can disagree about what they mean. But without incorporating leading indicators into your decision process, implicitly, you’ll be using lagging measures, which is like trying to steer a car by looking in the rear-view mirror.

Normalcy bias provides another bear trap. Humans do a terrible job of judging the likelihood of infrequent but high impact events. We underestimate how prepared we should be for such eventualities (e.g. Covid-19). Then we overestimate the recurrence of such vivid, dramatic or terrifying events. The 9/11 terrorist attacks, for instance, were so starkly horrifying that they captured the public imagination, exactly as their perpetrators had hoped. The terrorists spent about $500,000 to launch the attack. Brown University estimates the cost of the response at $5.9 trillion.

Yet even when these considerations are properly accounted for, there is too little recognition of a crucial, inconvertible fact: many, if not most, projects are never completed. Yet we tend to make decisions about investments as though we have to launch the entire project or pay for the entire programme at the point of making the decision.

In contrast to traditional finance leaders, venture capitalists have long invested with the right to change their minds. They generally resist providing ventures with all the funds upfront. And they insist that ventures pass milestones or checkpoints before more funding is released. Venture capitalists harness the power of option value.

Consider this: the lower your level of uncertainty about your business, the more useful are traditional tools such as NPV and ROI. As uncertainty rises, the more crucial the right to make a future choice. The idea is intuitive. Take going to university. Nobody figures out the exact number of learnings they will make, networks they will establish or ideas they will glean from teachers and classmates. They decide to invest their time and money because they know that if they don’t, many future choices will be closed to them. It is a rational approach to managing one’s future. Yet decision-making in business tends to the comforting – if inaccurate – notion that leaders can predict the future and plan accordingly.

Instead, take a page from the toolkit of innovation and incorporate optionality and option value in your considerations. It might make you feel a little uneasy, but it will be a much better fit for purpose.

During the coming year, Rita will focus on managing the uncertainty faced by leaders as we emerge from the pandemic.