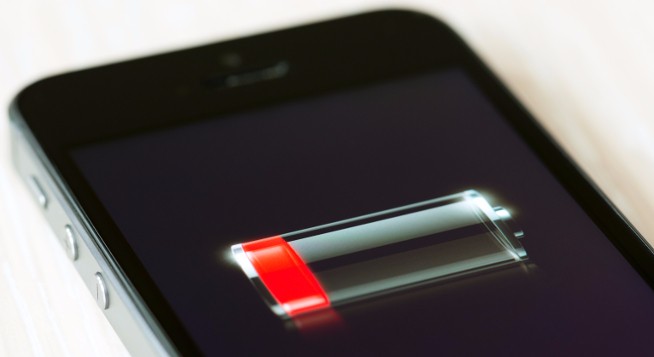 The one feature that every businessperson now craves is precisely the one that they aren’t going to get, writes Ben Walker

Anyone remember the Nokia 5110? If you are under 30, you have probably only seen this plastic relic in your local science museum. But it was a classic that played its part in changing the world (the cellphone is arguably the most revolutionary popular technology of our times). And its battery lasted for what, by today’s standards, seems like forever.

The iPhone 6s launches in September, but this leaked video shows that it will look much like the last one.

There will be some new toys, we are told. We can expect an even better camera (although the camera on the existing iPhone 6 is already comfortably superb) and Force Touch technology, which some super-users will love but most mere mortals probably won’t get too excited about.

The trouble Apple and other smartphone manufacturers have is that they have become victims of a sort of tech-development version of the Law of Diminishing Returns. After the giant leaps forward in cellphone technology (colour screens, cameras, touch screens, hi-res displays, video calling, GPS and so on) there is very little left that consumers actually want, or that is even possible while still being able to fit the unit in your pocket.

When the British consumer group Which? asked the public what it wanted most in the next generations of phones, the answer came loud and clear: “we want the batteries to stop dying on us.”

Yet when the same organization tested today’s smartphones against older smartphone models, it found that battery lives were actually getting worse. It stands to reason: more gadgetry, more power demand, less battery life. But few of us care much about the hypothetical functionality of geofencing our diary reminders when we are trying to navigate our way through an unfamiliar city to an important client meeting and our phone dies on us.

Apple head designer Jonny Ive isn’t much bothered about battery life, arguing that consumers asked for all these extras, got them, and a reduced battery life is the price they have to pay.

I’m not so sure Apple is really listening to the business world. Certainly, when I’m late for a meeting and need to make a quick call, I’d sometimes give anything for my old 5110, rather than my iPhone – shiny, feature-packed, but entirely drained of battery – languishing powerless and redundant in my pocket.