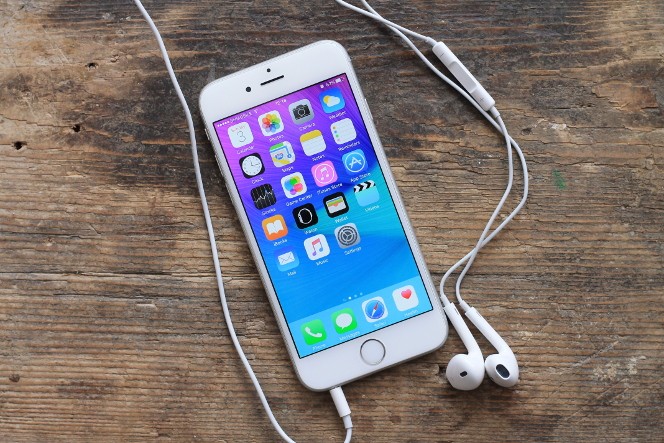 Steve Jobs was the mastermind of knowing what the customer wanted before even they knew it. With his passing, Apple has taken a u-turn that has had the opposite effect. Customers are getting changes that they know they do not want.

The recent change to the Apple charger already enraged millions of customers who were forced to fork out for new equipment. Now the firm is rumoured to be planning to scrap the traditional 3.5mm jack port – meaning that almost no existing headphones or stereo equipment will be compatible with this jack head unit. Obviously this is causing a stir.

Reports suggest that the replacement will come in the form of the so called Lightning port, which will act as a headset jack and a wireless charger. Although the new Lightning port is rumoured to come with noise cancelling technology straight into the headset, whether or not it can cancel out the thundering negative response of users so far is a different question.

Apple has said that the move will remove 1mm of a unit’s width, making it slimmer and more compact. This will certainly add to the iPhone’s already well established smooth appearance but even current models of the device are already close to anorexia, so is this the right direction for the device to take?

Perhaps times have already turned for the worst for Apple. Its stocks have already experienced a drop of almost 20%. Meanwhile it is almost impossible to find an analyst who thinks iPhone sales are going to do anything but fall.