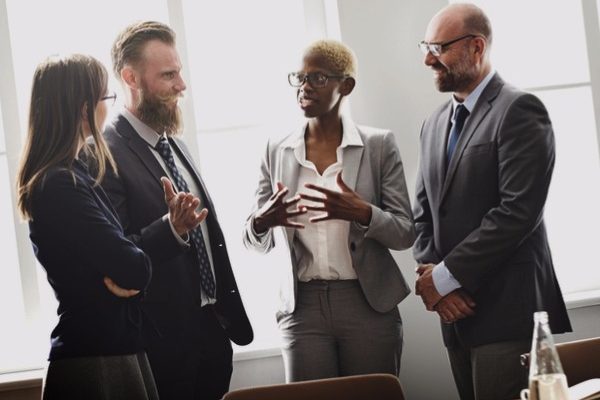 These are flashpoints that clearly indicate how difficult it can be to foster (let alone create) a culture of strong governance in a firm.

Incidents ranging from fraudulent emissions testing at Volkswagen, unauthorized accounts at Wells Fargo, alleged harassment of women by Fox News executives or the complaints over Silicon Valley’s ‘bro culture’ have turned the spotlight inward and onto the board and its accountability – boards are no longer immune to the negligent or illegal actions of firms or their senior employees.

Today’s board members are being called upon to respond publicly in a crisis. Even before that point, it is the board’s role to cultivate other senior leaders and plans that matter most, says Radical Compliance‘s Matt Kelly.

“I do think one big problem for boards, especially boards in startups or high-growth businesses, will be how to act as a check to a ‘strong personality’ CEO, whose behavior and tone can eclipse other voices that might help keep the company on mission and on an even keel,” he notes.

The current pace of change and global, unanticipated events play a larger role in corporate leadership than for earlier generations of boards and CEOs. They have to work together, sometimes disagreeing on culture or tactics but finding compromises or collaboration that serve the greater good.

Boards of directors, more than ever, require a broad range of expertise and viewpoints —diversity — to navigate both the internal and external pitfalls and disruptive forces that firms face. Risk of groupthink and strategic myopia is high when boards are composed of people whose backgrounds and experiences are similar, who attended the same Ivy schools, who came of age at the same consulting firms and who are mostly men.

Board diversity is one way to prevent too many like minds from letting a strong CEO go unchecked.

With technology and social forces changing business and business models, boards need to include a wider range of leaders whose diverse perspectives lend CEOs a guiding hand through uncertain environments.

A recent National Association of Corporate Directors survey found that 43% of public companies, and only 31% of private companies, have a formal, written CEO succession plan.

Many friends-and-family boards are ill-prepared for what-if scenarios when a CEO is asked to resign or even when one retires. They end up in a fire drill, creating even more doubts for stakeholders employees, shareholders and customers

According to an annual survey on CEO turnover by executive search firm Spencer Stuart, from 2006 to 2016, an average of 51 companies per year in the Fortune 500 have seen turnover at the top. In 2016, 58 CEOs were replaced. Of those, 88% retired, 9% were ousted or forced to resign and 3% were replaced through a merger.

In 2016, 90% replacement CEOs were promoted from within. Consequently, few of them had been a CEO previously.

Boards are increasingly asking a retiring CEO to stay on as chairman of the board, to provide a stabilizing force when a new CEO is hired.

Whether managing CEO succession or overseeing a transition from a scandal, boards of directors are playing a bigger role in helping decide the direction a firm is to take and how to get there.

A diverse, involved board can help prevent those perfect storms in the first place and can right the ship with more fortitude when change is imminent and necessary.

Stability AND change are a tall order. This takes a while, requiring both patience and impatience. We’re counting more and more on our boards of directors to lend a guiding hand, to give us better stability through change and to set the tone for our firms’ cultural well-being.

The views and opinions expressed in this article are those of the author and do not necessarily reflect the opinions, position, or policy of Berkeley Research Group, LLC or its other employees and affiliates