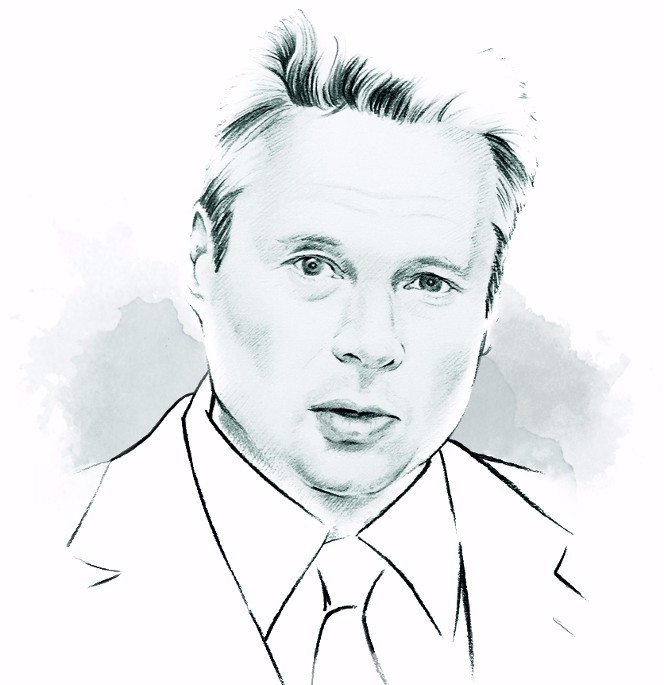 In our Leading for What’s Next event in New York, Duke Corporate Education partnered with Foreign Affairs. The day challenged distinguished executives to consider how they need to shift their frames to take on the most vexing challenges on the horizon.

A live simulation of a company under cyber attack was illustrative. The scenes revealed that while individual companies complete their own due diligence and have plans to manage such events, the real risk often stems from, and affects other parts of, their ecosystem. The level of sophistication, disruptive effects, and increased probability of cyber attacks require us to rethink our planning and execution models. An expert panel later that day confirmed that a shift was required: companies need to strengthen their ability to anticipate such threats and plan with those in their value chain, contacts in security and government, and others across their industry. The more sophisticated the threat, the more valuable such partnerships and collaborations become.

Moving beyond the digital realm, The Coca-Cola Company (also see interview, page 26) is rethinking sustainability. Its former chief marketing officer, Bea Perez, applies the discipline she did in that post to her current role as Coke’s first-ever sustainability chief. She discussed how water went from an environmental discussion in the boardroom to a business critical one. Communities today are under stress due to lack of clean water and, therefore, so is the business – as a huge consumer of water.

Working with business unit presidents, Coke committed to replenishing 100% of the water it uses by reducing, recycling and replenishing across communities with the help of expert partners like the WWF and Bill & Melinda Gates Foundation. With a frame shift that made sustainability a driver of growth, coupled with goal setting, measurement, and innovation, the company is already 94% towards its 2020 goal. The result has been an improved environmental record, boost in business, and a set of powerful new partnerships.

Later in the day, delegates heard how the Goldman Sachs Foundation has focused on capital infusion to female entrepreneurs as a mechanism to drive sustainable economic infrastructure and GDP growth. President Dina Powell explained this shift to empower women is not just about fairness, but smart economics. It comes from understanding that women drive 70-80% of all consumer purchasing, and their economic impact grows yearly. The foundation wagered that empowering women in emerging economies would not only lift those economies, but also GDP globally. Beyond microfinance, Powell said that “the foundation saw a missing middle of small and medium-sized female-led enterprises that could create hundreds of jobs”. Women from its 10,000 woman-strong programme increased revenues by 80% and jobs by 68% in economies from Brazil to Egypt. The results led to commitment from the World Bank and the US government to work with the foundation and provide 100,000 women with capital.

New insights also came from Asa Skogström Feldt, chief executive of The Hunger Project. The Hunger Project’s mission is to end hunger and poverty by pioneering sustainable, grassroots-driven strategies. One example was in Ghana, where the project empowers rural communities so the voices of men and women work together to reduce hunger and achieve self-reliance, equality and dignity. Where it was once taboo for women to touch money, they now run village banks, eat better, and keep their children in school. The people now consider their government a real partner and hold
it accountable.

It was a great event and it reinforced that, as leaders, our ability to adapt and create real change begins with us – bringing fresh eyes to problems, shifting our frames and rethinking the level and type of collaboration required. Solutions to the next set of big challenges and overcoming the ‘slow growth paradigm’ require the mindset and creativity of an insurgent: a leader who sees opportunity by challenging long-held industry orthodoxies and traditional thinking.