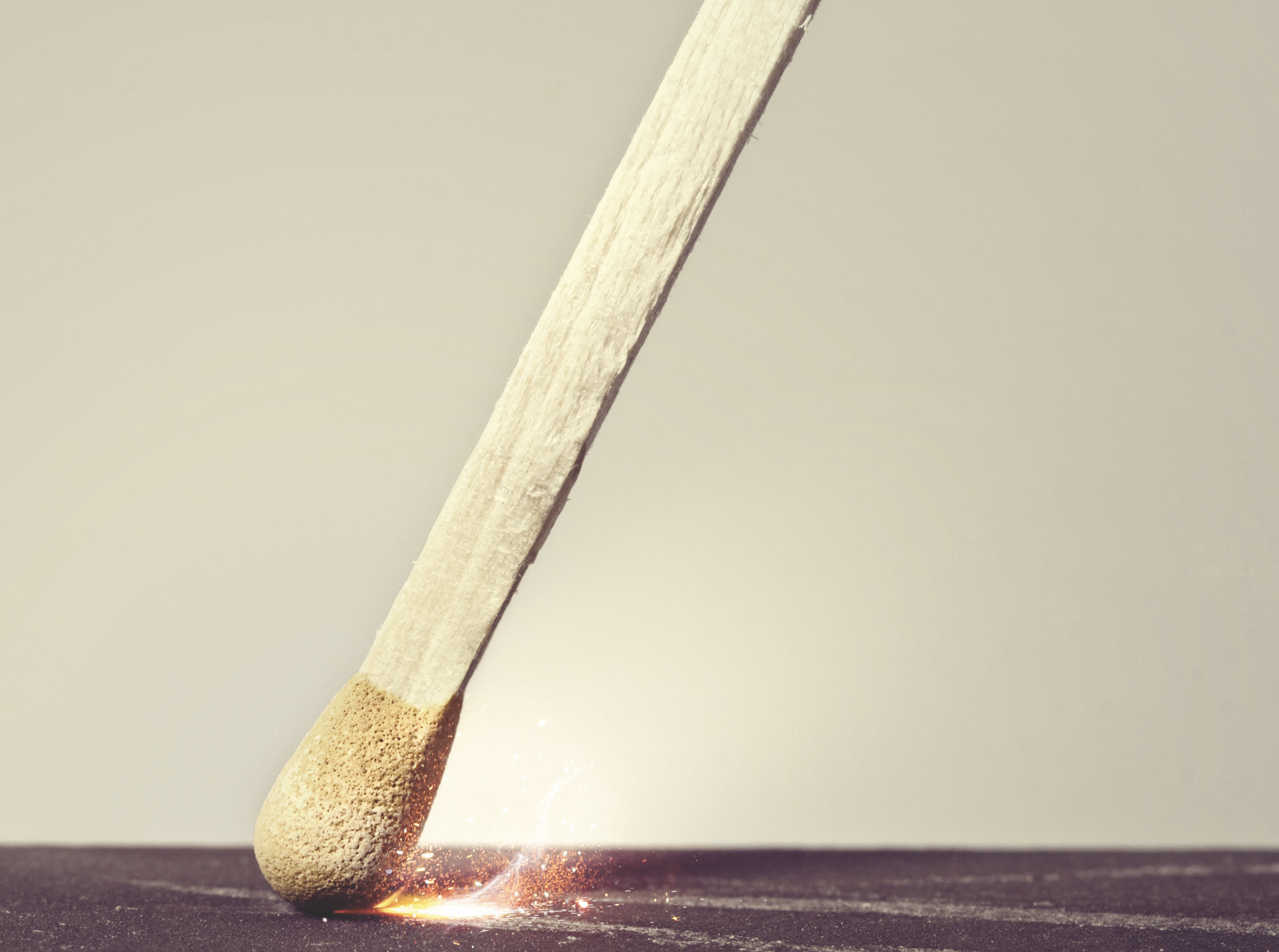 Too much so-called innovation is dressed-up incrementalism: a series of entirely predictable changes that are minimalist, gradualist and build on what is already there. I prefer to use a word beloved of Charles Darwin. When discussing trends in biological evolution, he talked about the opposite of incrementalism as ‘saltation’, meaning ‘to jump’. (Now rarely used in English, it’s still found in Italian ‘saltare’ and French ‘sauter’.) True innovation is a leap. It doesn’t just ‘happen’ in the way that incrementalism does: “Let’s add a bit more of this,” or, “The same but in pink.”

How can leaders promote genuine breakthrough innovation? Based on the themes emerging from my new book, InCitations, and my broader work, I identify five thoughts.

We need to accept that we can’t know everything about who we are, how the world works or that everything can be explained through facts. Many famous stories turn out, on closer inspection, to be well-intentioned myths. One of the most effective ways of generating innovation is to forensically examine your assumptions and conventions: list them, discuss them, and then – crucially – determine what might emerge if you deliberately contravened them. Or, occasionally sit back and ponder where common sayings come from. For example, the expression ‘my other half’ originates from one of Plato’s dialogues, The Symposium, composed around 385-370 BCE. In it, the poet Aristophanes gives his explanation of the meaning of love. In his story, he says humans originally had four arms, four legs and two faces, but their disinterest in revering the gods angered Zeus, who split them in two. From that day on, the story goes, people have continually searched for their ‘other half’. Understanding the origins of common expressions can reveal new meanings and creative opportunities.

Jed Mercurio, award-winning creator of the hit BBC TV series Line of Duty, has written that we should “disguise exposition with emotional overlay, so it’s rendered undetectable”. Playing with different ideas, disciplines, moods and emotions will always create something unexpected. As a firm believer in the corpus of evidence from behavioural economics, I recommend that you feed your unconscious mind – what psychologist and economist Daniel Kahneman has labelled the implicit System 1, as opposed to the more rational, conscious System 2 – with as much diversity as you can. If you seek real innovation, try to evoke a “that’s funny!” sense of surprise.

3 Try and avoid using or allowing others to weaponize jargon

Corporate jargon and clichés are baneful and joyless. Technical, scientific and grammatical jargon is designed to baffle and bewilder, to create and cement exclusive priesthoods and enforce the status quo. Make sure to avoid talking about consumers as RGUs (revenue-generating units) or “self-loading freight”. Too often jargon is used to avoid the messiness of human behaviour in a misplaced attempt to iron out the kinks in humanity – in particular, to generate frictionless metrics. Try to use more human, expressive language and ostracize the jargonauts.

4 Humour is enormously under-appreciated as a source of insight

We all need to accept the importance of humour as the royal road to insight, especially in our working lives. It is no coincidence that in English the word ‘wit’ denotes both wisdom and humour. Too often, we are so concerned about what we say that we underestimate the importance of what is left unsaid. A joke can sometimes summarize an entire analysis. Steve Jones, former head of the Department of Genetics at University College London, offers this as his favourite science joke: “There was this homeopath who forgot to take his medicine and died of an overdose.”

5 We should do our best to build bridges, especially between the arts and science

Scientists like Peter Medawar, Dan Gilbert, Geoffrey Miller, Steven Pinker, Oren Harman and Marcus du Sautoy can reach out across the chasm of ignorance and apathy by making their disciplines accessible, fun and rewarding. Following their example, we all need to break down the pernicious barrier created by the flawed juxtaposition of ‘art vs science’ and unite the two to create a Third Culture. A Third Culture is a way of integrating what English novelist, chemist and civil servant CP Snow famously called “the Two Cultures” in a 1959 lecture. He lamented the division of sciences and “literary intellectuals” into what he considered two warring camps, ruptured by a gulf of ignorance and incomprehension. We can see these mindsets underlying some of today’s conflicts and differences of approach in business: data vs insight, R&D vs marketing, product vs brand, creative vs commercial. Such divisiveness blights innovation. The sooner we can get a shared understanding and create a unified Third Culture, the more connections we will make, and the more insights will emerge.

A Third Culture which draws on these five ideas and ranges equally across the arts and sciences is more likely to produce both more innovation, and a more rewarding and illuminating work culture. Take a leap.

––– Anthony Tasgal is a communications and brand strategist, trainer, lecturer, speaker and award-winning author. His latest book, InCitations, will be published in late 2020 by LID Publishing