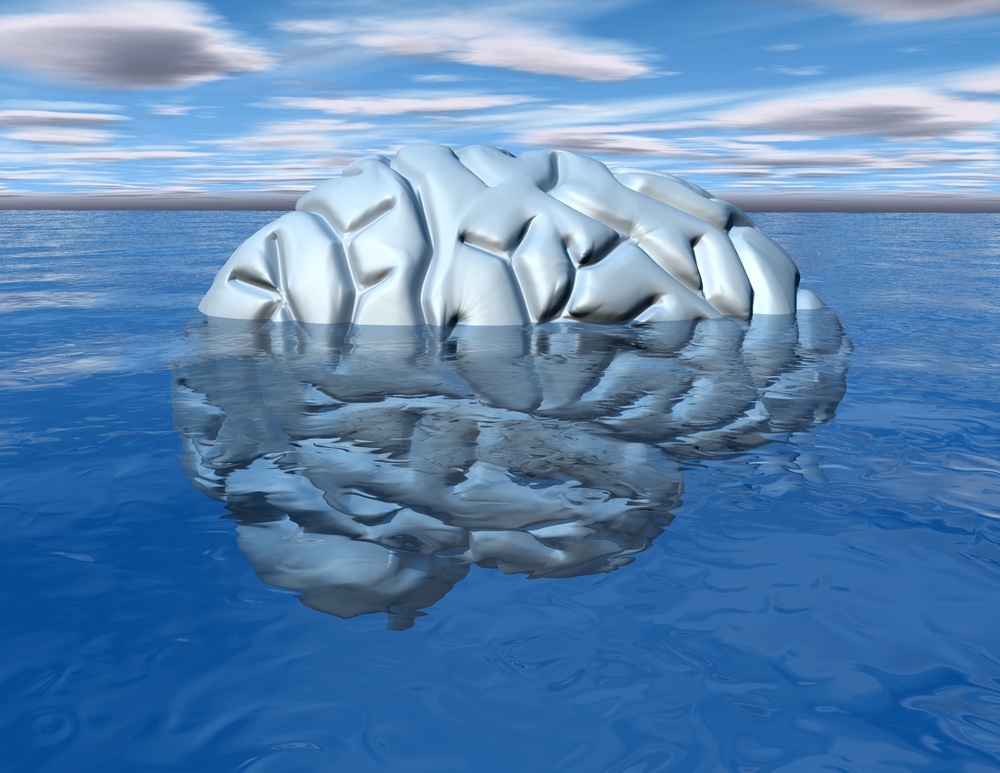 A 2,400-year-old mind-clearing technique is being explored by governments – and big business, writes Ben Walker

An ancient Buddhist practice might be last thing you’d expect lawmakers to lobby for. Mindfulness, a self-help system developed from the eastern religion, is a way of thinking in the moment through secular meditation. It has become popular in some circles as a way of staving off depression and lifting self-esteem.

Now an official UK group of elected lawmakers – which includes parliamentarians from the UK’s governing centre-right Conservative Party and centre-left Labour Party opposition – wants the government to spend £10 million a year on mindfulness training, drawing from evidence that it improves exam results and reduces cases of depression, which costs the UK’s state-funded healthcare system the National Health Service about £0.5bn a year in direct treatment cost and the wider economy £9bn annually in lost earnings.

The group of MPs wants the UK government to assign £10 million a year to funding mindfulness programmes for patients that suffer from recurrent depression. The move would see 1,200 mindfulness teachers trained with taxpayers’ money.

So will mindfulness training soon be a feature of the business world, as well as the state sector?

The group of lawmakers – known as the All Party Parliamentary Group on Mindfulness – seems to prefer the training to remain under state regulation.  “A large number of companies and consultancies have sprung up to offer mindfulness training, some with little experience or qualification to do so,” its report says. “There has been criticism that mindfulness is being used to prop up dysfunctional organizations and unsuitable workloads.”

Yet private sector training providers reject the claim. Mindfulness at Work, taught 10,000 people from companies such as JP Morgan, Goldman Sachs, Pfizer and American Express. “If we ever got a whiff of them wanting to squeeze more out of their employees we wouldn’t work there,” Louise Chester, the company’s founder, told London’s Guardian newspaper. “We have never had that. Our clients are coming from a place of compassion.”