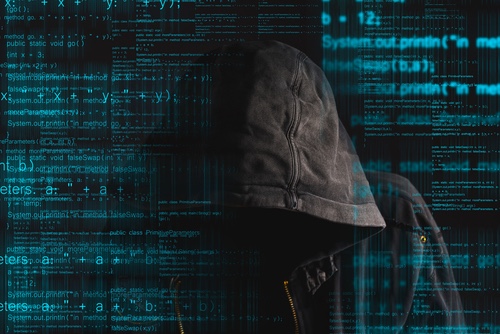 A 15-year-old boy just got arrested for compromising the data security of Talk Talk’s four million customers. Examine that sentence. Talk Talk is pretty big. Its revenue this year is likely to be something approaching £2 billion. It’s in the FTSE 250 index of elite UK companies. Police were worried that a child was involved in  visiting untold damage on its business and its brand by breaching its cybersecurity wall.

The boy, from Northern Ireland, has today been released on bail pending further enquiries. That a teenager is even connected with one of the biggest cybersecurity breaches ever poses a big question: Does Generation Z already hold the whip hand over its Generation Z and Generation X parents? Is this boy likely to get locked up? Maybe. Maybe he’s also likely to receive job offers. Many senior executives understand much less about how networks work than those that have been using them since the age of two.

In the next issue of Dialogue, we are exploring the impact Generation Z – the first wholly digital native generation – will have on the world’s workplace. “The war for talent is over,” one senior commentator tells the journal. “The talent won.”

Look out for the issue, out 1 December.