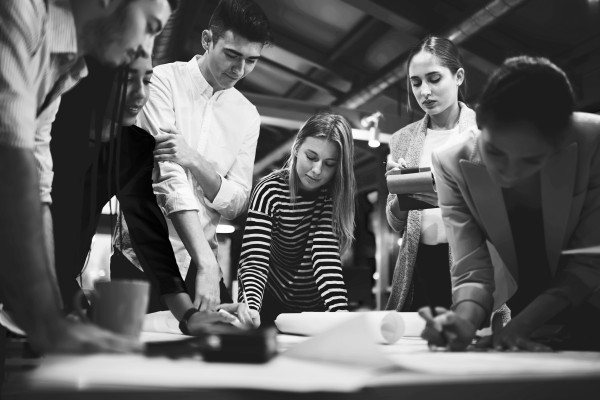 In October, Seattle hosted crowdsourcing leaders and advocates gather from around the world to discuss trends and developments, from crowdsourcing in machine learning to ‘what’s next?’ in crowd funding.

The one-day event was attended by delegates from the US, Canada, Malaysia and more. Featuring 15 talks and two panels with speakers from Microsoft, Uber, Smash Haus Music, HeroX and iRescU, CSW Seattle represented industries ranging from music technology to money transfer platforms.

Among the esteemed, tech-heavy gathering, one distinct element stood out on the day: Crowdsourcing is all about sharing.

With a heavy focus on ‘collective’ intelligence (artificial intelligence + human intelligence = collective intelligence), speakers and delegates alike highlighted the generous ease and thrilling speed of communication and sharing in today’s world, and all of the many exciting projects made possible by crowdsourcing projects.

The key takeaway for leaders? Gaining input from as many sources as possible enables a product or service to be useful to as many people as possible.

Click here to read more about how crowdsourcing is being used to solve real-life problems at organisations such as National Aeronautics and Space Administration.

Dialogue is media partner of Crowdsourcing Week. Join us next in Luleå, Sweden, on 20 March 2018 for the next wave of talks, workshops and news from around the crowdsourcing world.