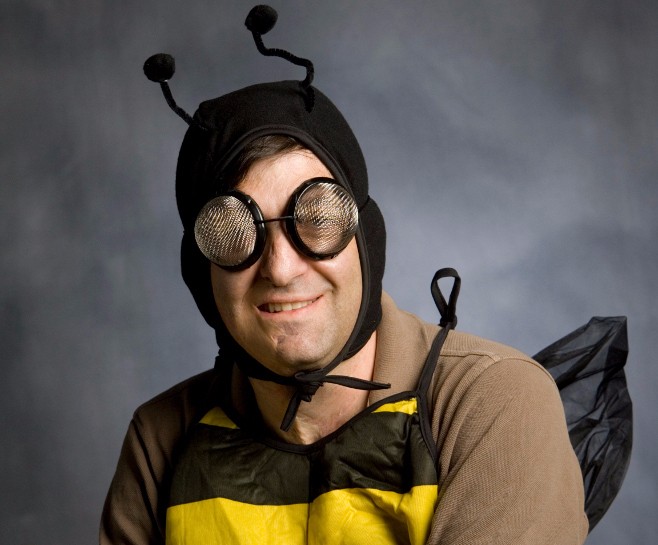 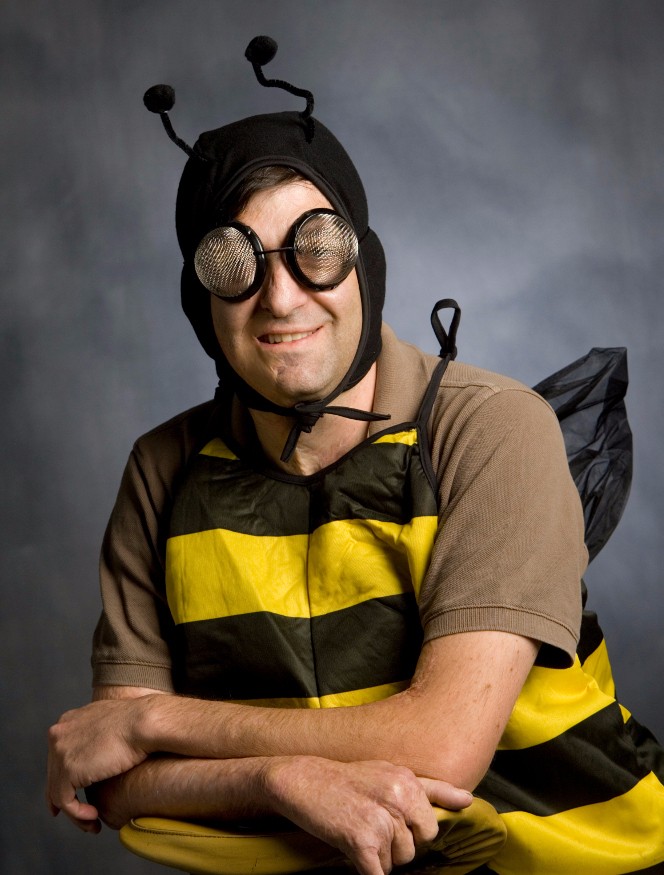 In an exclusive teaser of his upcoming feature in the Q2 issue of Dialogue, Professor Dan Ariely and Logan Ury show you how playing the long game can help boost customers’ trust in your business

Imagine two new people join your team at work. One is on rotation for a week and the other will be your partner for the next three years. Who do you feel more invested in? Who are you more likely to trust? Professors of economics and social science James Andreoni and John Miller (1993) tested the effect the length of a relationship has on our tendency to trust others. In a typical prisoner’s dilemma game, players can either look out for themselves or cooperate with their partners. If both parties cooperate, both benefit. If not, the player who cooperated is hurt. Andreoni and Miller tested situations in which people were paired with the same partners for multiple rounds, or switched to a new partner each round. They found that with consistent partners, and thus a chance to build a good reputation over repeated interactions, people were much more trusting: they cooperated 63% of the time, compared to the 35% cooperation rates when partners switched after each round.

Perhaps unsurprisingly, this research shows that we are much more trusting when we think our interactions will extend for a longer period of time. In each interaction, each partner has the opportunity to prove, over and over again, through productive interactions, that they can be trusted to cooperate, and in the process each builds a good reputation for trustworthiness.

Applying the Long Game to corporations

The internet has made it much easier for customers to shop around, rather than staying loyal to one supplier. With this relatively frictionless switching, many companies have focused on flashy short-term deals that appeal to our short-term focus. But with the avalanche of such deals, customers have also become sceptical about the corporations that offer such shiny conditions to attract new customers while being less favourable to their existing  – and potentially loyal – customers. Here are three general ideas for corporations to build longer-term relationships and thus become more trusted suppliers:

1. Recognize loyal customers via badging – “customer for ten years” – to show you appreciate how long they have been with you

2. Reward longstanding customers with loyalty benefits just as you might use promotions to attract new customers

3. Launch programmes and products that help loyal customers but have no immediate or obvious benefit to yourself (and may even have a cost to you)

This is a small extract from a major exclusive from Dan Ariely, to be published in the Q2 issue ofDialogue. Look out for the new issue this spring.