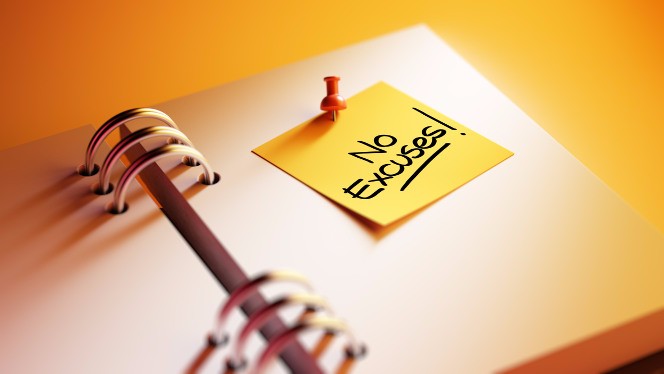 Persuading people of our point of view and getting them to back our judgement with their money is what makes the business world go round.  The sharpest end of the persuasion business is the pitch: that intense and brief period where you get to make your case to the potential client.  And yet so many people in so many companies are so bad at pitching their services.  And worse, they know it but do nothing about it.

We’ve worked with people who’ve said, “it’s a numbers game” the inference being that if you pitch enough times, the law of averages will work in your favour and eventually you’ll win at least one of your pitches. We’ve worked with people who told us, “it was a stitch up, we never had a chance” preferring to blame politics over performance.  Or, “we’re too big, global, corporate” and, alternatively, “we’re too niche, nimble, edgy.”  Surely, if this was an issue it would have come out prior to getting to pitch stage?  We’re told that clients have, “bought an individual at a competitor” or, if one of those excuses doesn’t fit the bill, there’s the all-encompassing one size fits all response, “the client is an idiot.”  Well, they wouldn’t have been an idiot if you’d won the business would they?

Again and again, we see companies that are phenomenally good practitioners of their craft discipline, that produce demonstratively superior results for their clients and have cleverer people than their competitors losing pitch after pitch to companies only half as good as they are. Why?

Stunningly good pitch craft.  Inferior competitors know they are unlikely to produce a better solution than you so they focus on all the softer stuff you’re ignoring as you obsess solely on solving the problem.  They’re getting to understand the client and what makes them tick and fizzing with energy & effort to show the client what a dynamic team she/he’ll get.

Focus on putting on a fantastic show.  Companies that are technically brilliant problem solvers focus on the technicalities and solving the problem.  (Big surprise).  Their competitors, who aren’t as technically proficient, focus on the show.  It’s like the difference between high-street fashion retailers.  Some fashion retailers have dazzling window displays – sexy, ever-changing and exciting.  But the merchandise is often shoddily made and doesn’t last.  Other retailers have dull, dreary and functional shop window displays but their merchandise is robust, well made and excellent value.  Trouble is, customers like the excitement of the sexy window display.  So they choose inferior goods because the promise of the experience is superior.

Dazzle the client.  Think how powerful you’d be if you had great merchandise and a sexy shop window.  If you could put a sheen of showmanship on your palpably superior product you’d win every pitch.

From initial brief to final presentation, about 60% of your time should be devoted to coming up with the actual solution.  The balance of time should be invested in getting to know the client (face to face whenever possible), rehearsing and getting the team to act & think like a team.

Learn from your inferior competitors: dazzle the client by doing the ‘soft’ stuff superbly so that next time you pitch it’s your competition that’s coming up with excuses for losing, not you.