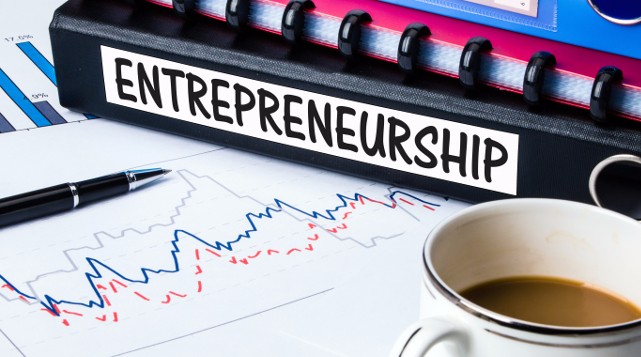 Generation Y is the most entrepreneurial of the three working-age generations. But Europe’s youngsters are falling behind their global peers

Youngsters from culturally European nations are much less likely to start businesses and employ others than their counterparts from other global regions.

That is the finding from research released today by the Global Entrepreneurship Monitor (GEM).

Yet Europe’s Generation Y is lagging behind those from the same age group in other world regions, the report says.

The report Future Potential – a GEM perspective on youth entrepreneurship 2015 analyzed data collected from in five regions. These were:

The European cultural region is also the worst performing in terms of both early-stage and established entrepreneurial activity, the report adds. The best performing region was Sub-Saharan Africa, followed by Latin America and the Caribbean.

Report author Professor Thomas Schøtt, from the Department of Entrepreneurship and Relationship Management at the University of Southern Denmark, said: “We need to find ways to capitalize on the motivation of young people who are eager to start businesses but may lack the skills and networks to do so successfully.”