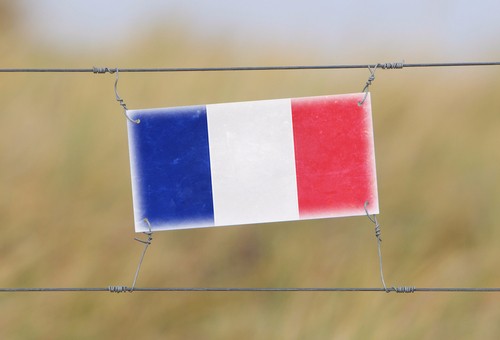 It was the shared dream of europhiles, free marketers, economic libertarians and social liberals, but the Schengen agreement to allow open borders within the continental EU now looks doomed, at least in the short term.

Following this weekend’s terror attacks on Paris, France, the largest nation by land area in the EU, which sits at the centre of the territory, has reintroduced border controls and asked her EU partner nations to do similarly .

“The French are going to push hard for everyone else to institute border controls, particularly Belgium, but across the wider euro area. To all intents and purposes it will be a temporary suspension of Schengen,” a source told British newspaper the Daily Telegraph.

France shares land borders with eight countries, more than any other EU nation save Germany, so its unilateral reinstatement of border checks will undermine Schengen regardless of what its neighbours do.

And many of those neighbours have already run counter to Schengen rules, because of the migrant crisis afflicting the continent.

Many adult Europeans are too young to remember when border controls were commonplace in Europe, a situation which cost nation states millions of dollars in administration and border security and often caused long delays to cross frontiers along major transit and holiday routes.

Today, most borders are marked only by a simple sign and an empty customs cabin. The terror attacks on Paris, and the ongoing migrant crisis, look set to see an end to that.