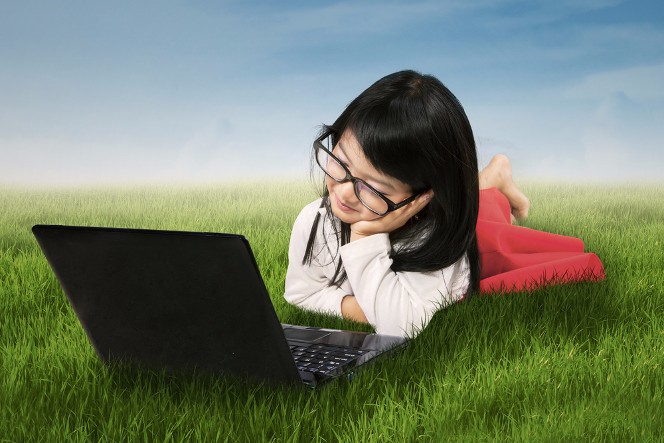 iTalent Corporation – the San Jose based tech firm – is to recruit girls to the camps in Silicon Valley in a bid to plug the massive female skills gap in the sector. Tech chiefs fear that male-dominance in programming and digital tech is damaging product development and hampering customer-supplier relations.

The camps, which launch in June, will target girls between seven and 12 years of age. “Those are the years when positive role models have the greatest impact,” a source at the Mobile World Congress event in Barcelona told Dialogue. Prominent figures from search giant Google will train and coach the youngsters.

The idea for the camps was the brainchild of an iTalent intern who had faced numerous challenges entering an industry in which female faces are still very rare. A source close to iTalent chief executive Renne La Londe told Dialogue: “Renee is trying to challenge the [male-dominated] status quo with these camps. By collaborating with network-educated women, they can work together to make a difference.”

The camps will be free to attend and all proceeds from sponsorship will go to charities devoted to supporting women and children. There are plans to introduce them in Europe from 2017.