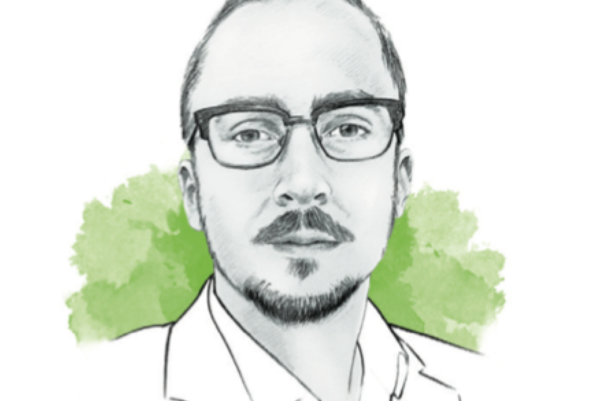 The collapsing of hierarchies leads some to the wrong conclusion, writes Patrick Woodman

Is management dead? For some exciting young businesses, it certainly seems that way. Inspired not only by the commercial potential of new technologies, but by doing business in new ways, the old ideas of management seem as relevant to today’s growing company as the Model T does to today’s car buyer. “Management is a dirty word,” one fintech leader told me recently. Autonomous teams keep decisions as close to the customer as possible, making – in their eyes – the role of management redundant.

But the evidence of other organizations suggests this only goes so far. What if – far from killing the idea of management – innovation in the workplace is simply redefining it for a new generation?

What this redefined role could look like starts to emerge from interviews with leading companies for the new Chartered Management Institute (CMI)/Glassdoor ‘Leadership and Culture at Work Top 20’ company rankings. The 20 were identified from some 3.3 million employee reviews, focusing on evaluations of senior leadership and company culture. It is a diverse list, topped by energy consultancy Northern Gas and Power, and taking in global giants like Facebook and Bain & Company, as well as Skyscanner, Cloudreach and video company VistaBee. Yet there are some intriguing similarities in approach.

One of the most eye-catching themes relates to the question of who actually goes into management. Traditionally, management has been the main tool for giving people progression in work (and in their salaries). That doesn’t guarantee a great fit between people’s aptitudes and the demands of the role. It has led to the ‘accidental manager’ phenomenon, the person promoted to management without preparation or development.

Yet many employers now separate technical from management roles. Far from dismissing the role of managers, they recognize the vital importance of great management and leadership – but adopt a smarter approach that doesn’t try to shoehorn technical specialists into the job of leading people without training them first. Facebook made the list of 20, and told us: “It’s a lateral move to become a manager, not a promotion.” Recognizing that people will take different career paths, they see being a manager as “a fluid role”, and “there is no stigma if managers decide to become individual contributors again”.

Similarly, Heidi Pitt of cloud technology company Fourth told us: “There are technical specialists and people specialists. We try not to confuse the two, and have a structure that clearly values both.” CloudShare’s approach to development puts employees in either a leadership track or an expert track.

This approach is often complemented by a conscious focus on flat organizational structures. They may not go as far as the radical ‘Holacracy’ model of Brian Robertson, which has no managers but rather ‘circles’ for decision-making, most famously adopted by Zappos. But for many, traditional hierarchies are firmly out.

That means a very different view of management and leadership compared to its roots in early 20th-century manufacturing: not commanding and controlling, but coordinating and influencing, channelling the energy and expertise of autonomous teams; engaging and motivating highly skilled employees; role-modelling positive behaviours; building a sense of team with shared values and common purpose; and, of course, playing a pivotal role in the development of colleagues.

Indeed, many of today’s most respected employers place an emphasis on coaching and mentoring by senior leaders. Alongside that, they invest in formal learning too, like CloudShare, whose new leadership programme will see participants become chartered managers. What managers do, changes continually. But is management dead? Hardly. Long live management.

— Read more about CMI/Glassdoor ‘Leadership and Culture at Work Top 20’ at bit.ly/bestUKcompanies