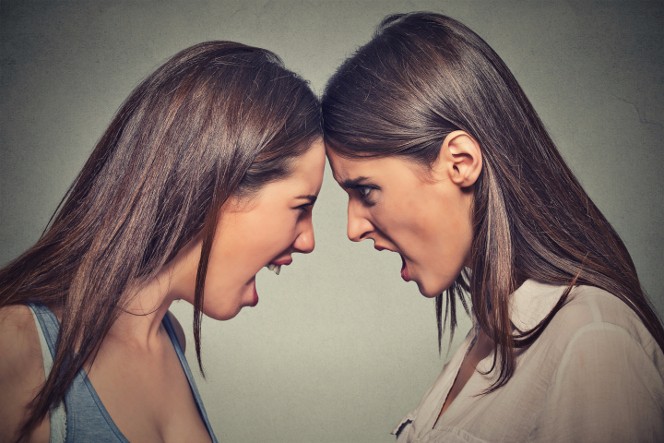 Competition in the workplace brings out the worst in women and should be abandoned by companies that have lots of female staff, says a new psychological study.

Research from University College London School of Management’s assistant professor Dr Sun Young Lee says that women tend to take workplace competition “too seriously”, which triggers enmity between female staff. A spokeswoman for UCL said that “competition is at odds with the norm of female relationships”. Female peer culture values harmony and equality rather than competition, she added.

The study found that workplace competition between women leads to their struggling to interact, and becoming “overly cutthroat and mean” to one another. These factors restrict their career progression, it found.

Competition and hierarchies are natural to male peer culture and therefore competition rarely male relationships, the study of 797 participants found. But UCL said that competitive practices are unlikely to be a good way of organizing work for companies that boast many female employees.

“Bosses need to be aware that competitive career structures that are effective to men may be detrimental to women. At the same time, women should be aware that taking competition too seriously could be holding them back from leadership positions.”

The findings come from four studies published in the Journal of Personality and Social Psychology.

What do you think? Tweet the editor to let him know @brjwalker