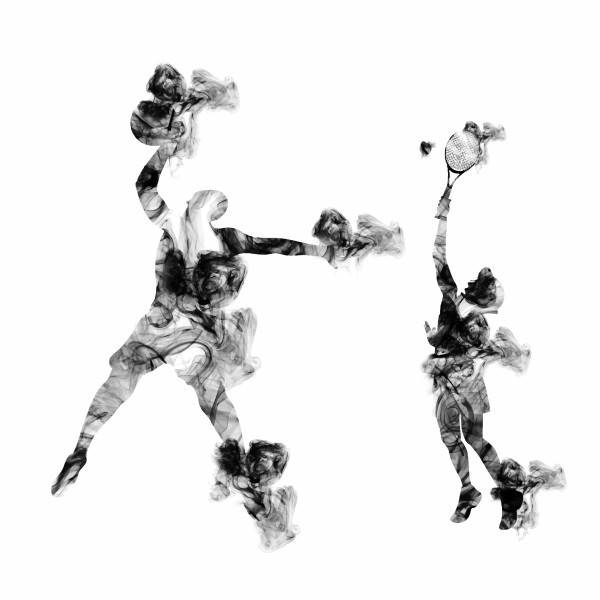 It takes a lot to make a champion, or even a contender. It takes a modicum of talent and lot of hard work. It takes courage and determination, desire and perseverance. The one thing that distinguishes the winners from the ‘also ran’ competitor, however, is mental strength. Any current or former pro, coach, or commentator will tell you that.

Johanna Konta, the British N0.1 tennis player has mental strength and it is perhaps her greatest asset. All the coaches and commentators agree about that too. 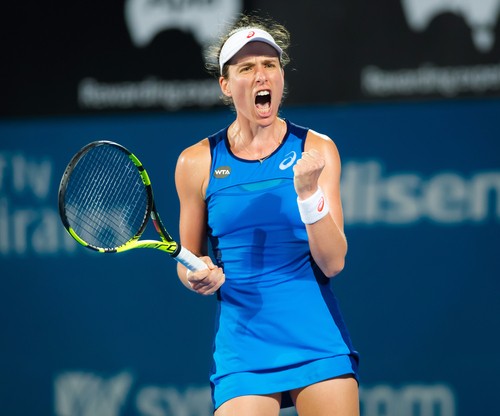 Britain’s Johanna Konta has the mental strength of a champion

You only have to watch the quarter final match she played at Wimbledon on Tuesday against Simona Halep, ranked No.2 in the tournament, to see an extraordinary demonstration of mental strength. Konta lost the first set in a tiebreak and, for that set and most of the second, she was the second best tennis player on the court. But, she never gave up, she never gave in, she never succumbed to her frustrations or allowed herself to be distracted. She never shouted of grumbled (Andy Murray take note). She stuck to her ‘process’ and held on to her self-belief. Slowly, agonizingly slowly, Konta turned the match around. By the end of the third set she was clearly the dominant player, in ‘the zone’ as her opponent lost focus and began to make more and more mistakes. A truly deserving winner. And a lesson to all.

In his book, ‘Focus’, Daniel Goleman refers to focus like Konta’s as the hidden driver of excellence. He observes that, on achieving a high-level focus players enter ‘the zone’ – a term that people give to what psychologists call ‘flow’. This is the term that sports people etc. give to what psychologists call flow – a state where we give our best performance, where distractions diminish and the player expresses themselves completely. It is by the way also the state in which players learn most effectively too. Here’s the trouble: being in the zone, being in flow, it seems, is only for the elite.

The capacity for flow is a gift all human beings have from birth – you only have to watch a child playing, immersed, to know that. As we grow, though, the desire to fit in, to comply and to be good can quickly turn sour, becoming self-doubt and fear – flow’s arch enemy. The truth, however, is that your capacity for flow is like a muscle – and muscles that have weakened can be built up again.

Our daily working lives are filled with distractions, and most of the time people are doing two things at once, such as sitting in a meeting with the mobile on watching for emails.

Here’s another example; many people spend a lot of time dithering, trying to decide what to do next. They make their decision and realize that, for example, a critical paper is missing. That might not happen if we planned our time for flow and actively set ourselves up to be in flow.

The next time you have an important paper to write: schedule some time in the diary, off-site if possible. Before the event find a page in your notebook where you can start writing down relevant thoughts. The day before, perhaps, make a mind-map. Ask yourself what impact you want the paper to have. Then gather all the information that you will need. When the time comes, turn off you phone and your mobile.

Your effectiveness will go through the roof, as will your impact. But most importantly ‘work’ becomes pleasure, self-expression.

– Myles Downey is the author of the seminal ‘Effective Modern Coaching’, ‘Enabling Genius – a mindset for success in the 21st Century’, a business coach, coach to the coaches of the English National Rugby Squad – and a tennis player