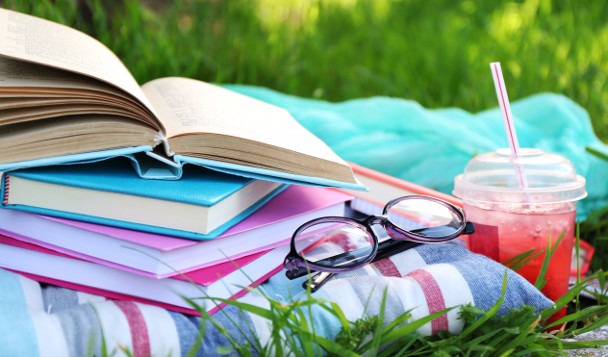 What do successful people do with their spare time? Do they slump in front of the 9pm show on their sumptuously appointed home cinema? Do they bask in the sun listening to music bounced from their gold Apple Watch? Do they surf the net on their ultra-advanced computer? Actually, they pull out the plug, and kick back with a good business book.

When Steve Siebold was young, he was fascinating by the habits of millionaires, so he set out to interview as many of them as they could. By the time he had spoken to 1,200 high-fliers, Siebold noted a common theme – a great many were autodidactic, and used business books as the source of their learning.

Warren Buffett is more famous for his unorthodox dietary habits than his literary ones – the 85-year-old billionaire favours choc-chip ice cream for breakfast and lunches and dines on cheeseburgers and pints of Coca Cola. Yet between his high-calorie meals, the Nebraskan devotes 80% of his working day to reading.

Like your teacher told you, business books are good for you, and screen-time generally isn’t. Thomas Corley, author of Rich Habits: The Daily Success Habits Of Wealthy Individuals, found that 67% of rich people watch TV for one hour or less a day, while just 23% of less wealthy people keep their TV time under 60 minutes. Of course this is in some great part because the less wealthy have less money to spend on other activities, but it is nevertheless interesting that the very successful limit their screen time.

Bill Gates, a voracious reader despite his long career in digital media, says that books open the mind as well as educate. “I really had a lot of dreams when I was a kid,” he says, “and I think a great deal of that grew out of the fact that I had a chance to read a lot.”