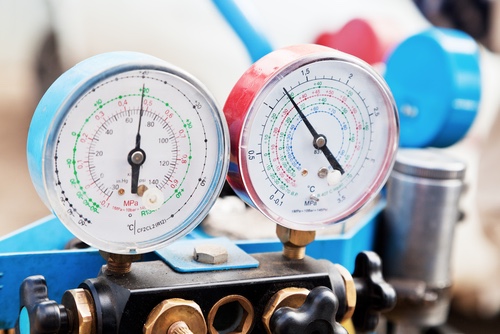 You will never solve aircon wars so rethink your office instead, says furniture chief

Offices should be redesigned as a series of temperate zones so office workers can be comfortable, says an office furniture supremo.

Jim Keane, chief executive of Steelcase, the office furniture giant that proposed redesigning offices so both introverted and extroverted staff can be happy, now wants bosses to divide their offices by temperature range.

Offices should have “cold” rooms and “warm” rooms, he said, and allow staff to sit I the area in which the temperature suits them, he added.