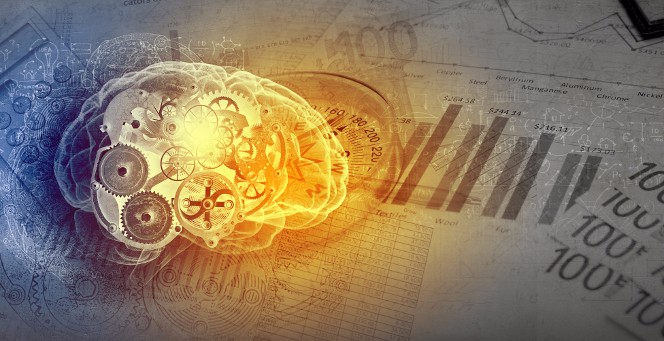 A recent survey reveals widespread optimism about the performance of the world’s biggest economy. But cooperation within companies is key to exploiting the buoyant trading conditions, writes Greg Wood

Optimism is not enough. Chief financial officers (CFOs) in the US are very confident that resurgent America will continue to perform well in 2016, but a healthy wind won’t bring good things to everybody. In order to benefit from this economic buoyancy, improved cross-departmental cooperation within businesses is crucial.

The 2016 CFO Sentiment Study, produced by the CFO Alliance, found that 60% of CFOs rated their confi dence in the US economy as strong or extremely strong. Although US CFOs’ confidence in the global economy was significantly lower, the underlying metrics for their domestic economy speak for themselves:

The spoils of such a positive economic landscape won’t be shared equally. A key finding of our research was the depth to which CFOs realize they must support and collaborate effectively with sales and marketing colleagues this year. Without aligned commercial strategies within their companies, few expect to thrive.

The tools of success

So how can CFOs support marketing and sales leaders most effectively in 2016? The 2016 CFO Sentiment Study asked questions that addressed this critical issue. It also examined what CFOs believed would offer the largest return on investment to their finance departments if they had the budget and power to do what they really wanted to do this year.

The CFOs told our researchers that, in order to capitalize on the healthy domestic headwinds, they would need the sales and marketing departments, in addition to their own teams, to collaborate efficiently and effectively.

They believe that investments in marketing and sales projects that result in a better understanding of addressable markets – and improve the talent in each department – will have the most significant positive impact on the value delivered by sales and marketing teams.

Some CFOs may yet be granted their wishes regarding the investment of company resources. Those who are may just sleep a little better at night during 2016 than they have done in recent, more challenging years. 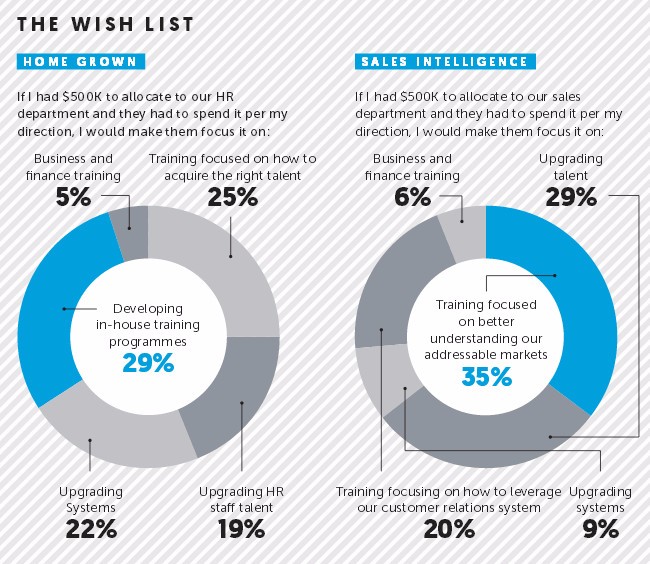 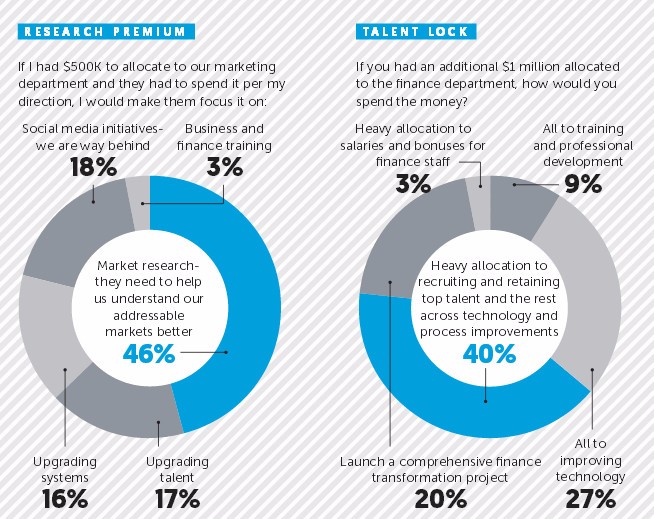 Greg Wood is founder of the CFO Alliance, a growing community of more than 6,000 finance executives