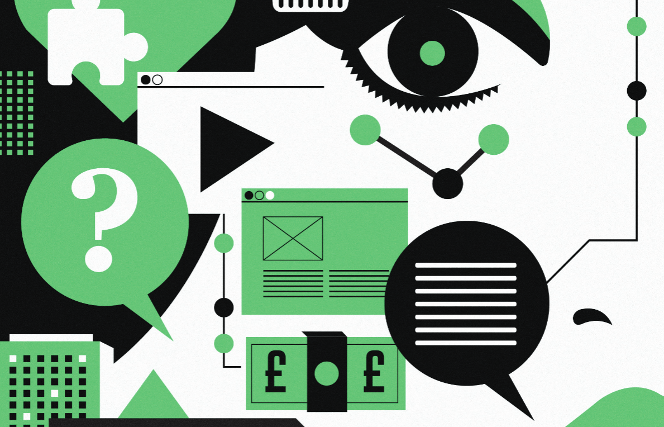 The new customer is emotionally intelligent, connected and urban. She will soon be omnipotent

The new customer wants not your Plan B. She wants your Plan A, tailor-made for her. She wants your unique selling proposition mixed with your individual selling proposition. Marketing is pointless – dead, even. “Stop screaming at me!” the new customer says. “I do not care for your attention. Serve me before I realize that I need you, then you have a chance of becoming my lifelong friend. After all, I am not a piece of data. I am human. I have feelings.”

The new customer is called the mensch. Mensch is a Yiddish word meaning a person of honour and integrity. In German, the word means simply: human. Get to know the mensch, as she is about to become very important.

Consumers – otherwise known as humans – are the new revolutionaries. The new era will not arise from people at the top, nor from populist groups from the far-right reacting to the forces of change. It will come from the grassroots: the mensch, the emotionally intelligent consumers who exploit change. The mensch are in a clear majority. Yet for a short time they have been pushed aside. They will grow stronger. These factors will see the mensch soon regain power…

The death of the nation state

The mensch live in the city. In 2006, the world reached a tipping point as we had more than 50% of the world’s population living in urban areas. In parts of South America, urbanization has reached 75%. And countries in Europe – such as the UK, Turkey, Czech Republic, Sweden and Switzerland – are moving completely away from the identity and power of the countryside towards economies that are centralized around the city.

This will eventually lead to the death of the nation state as we know it, where everything is clustered in some 750 global metropolises surrounded by partly subsidized rural areas of insignificance and economic junk space. These interconnected hubs and globally connected metropolises around the world will account for more than 90% of all economic transactions.

Forget what we learned from the industrial revolution. The exponential growth of Tech 2.0 and the rise of mega companies is 50 times stronger and faster than any development in global economic history. As China is growing, the cities of the West are growing even faster – and every city is becoming more closely connected to its peers than the countryside around it.

The inevitability of unconditional income

Every mensch will have money to spend, because a citizens income – payments made by governments to all citizens regardless of their means and willingness to work – will be the norm. Technology will by 2060 erase 50% of the jobs we know today. On the one hand this is good news – as it frees up tremendous potential to play and create. But it also forces us to establish a global system of shared services and more equality through a basic income for everyone.

Some have suggested that this universal income could be generated by a tax on robots – so those who made the machines that took the jobs pay for the unemployment they created.     The first countries, such as Finland, have already started to experiment with universal basic income – soon it will be rolled out in Europe, and adapted to the world.

As the gig economy takes hold, everyone will have a basic income which is augmented by working. Universal basic income will create an incentive to earn micropayment for the micro-projects that will define the economy of the future. It is the only way Europe and North America will avoid relegation to the global second division.

The advent of radical business models

Where will these new services come from? Through ongoing innovation born of dedicated teams – brain trusts within companies whose job it is to solve the problems of tomorrow. Organizations will establish separate units to do the big thinking – these think tanks will create the products that make the lives of the mensch easier. The best think tanks will solve her problems before she even realizes what her problems are. Through this, companies will be flying high with the next big thing well before the last big thing dies, as all big things do.

The key to staying in business is by exploring creative solutions that lead to completely new business models and ways of generating economic value. Serve the mensch individually, well before time, and enjoy the ride! You’ll
figure out how to monetize your efforts as you roll along.