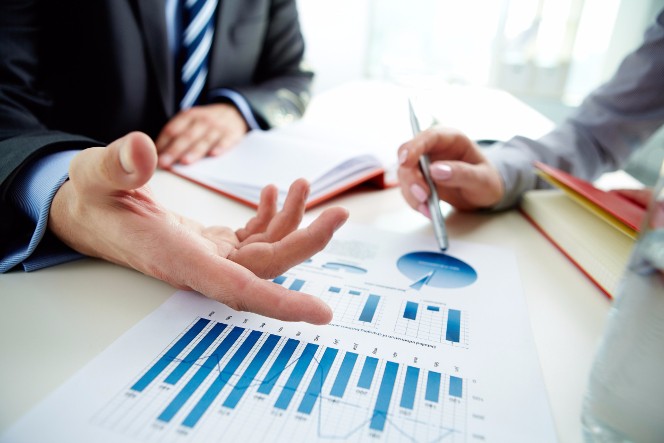 Men working in the finance sector expect are twice as optimistic about their salary expectations than women, says a major new survey

According to the cabot financial guide and a recent research by the Association of Accounting Technicians men in the sector expect approximately £12,000 more a year than they are currently earning. Women, on average, expect to earn just £7,000 more.

The major survey of 2,000 finance employees was conducted to establish what employees’ current salaries are and to unearth their expectations over future earnings. The survey showed that men working full time were earning 18% more than women, with the gap widening to 23% at senior positions.

And men have a greater sense of monetary worth. Males felt that their current pay is £11,964 a year light of their expectations with one in fifteen men believing they should be payed £40,000 more every year.

In contrast, female employees felt they should be earning just £6,854 more than they currently are – with only 1% feeling that their salary was £40,000 short of where it should be.

The news comes ahead of a major Dialogue feature on whether men and women lead differently, out in the Q3 2016 edition this summer.