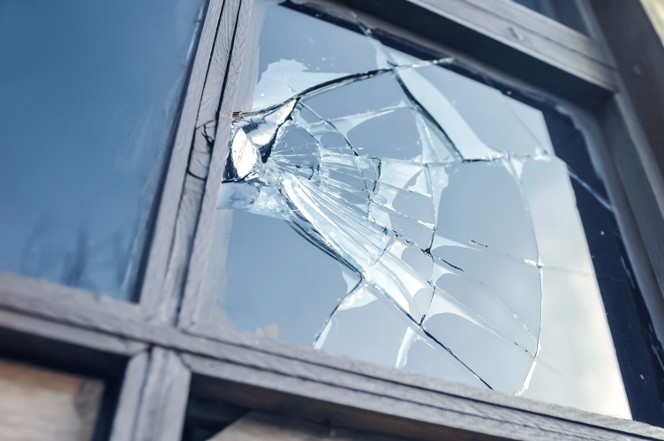 Tech major is trying to force the issue – and it isn’t working, writes Miro Iliev

Microsoft has recently intensified its promotion of Windows 10. Back in November the tech giant installed Windows 10 software on unsuspecting users’ computers without notifying them. This was found rather quickly by perplexed PC owners and the company was harshly criticized for its undercover operation.

Now Windows 10 has been pushed to small and medium size businesses as an upgrade to Windows 7 and 8 in the form of promotional pop-ups through Windows updates. This rather aggressive marketing campaign has had a negative pushback by users who were again not notified of it.

Although the new OS launched to mediocre reviews and concerns about compatibility and security it has since received a number of updates which has fixed a lot of these issues. Although there is increased interest in Windows 10 by businesses the overall population of the OS is around 200 million which pales in comparison to Windows 7 which holds the majority of PC users.

The main concerns of business owners which are still present are the compatibility of their software with Windows 10, especially when it comes to third parties such as Adobe and even Microsoft’s own Office applications. If the tech giant wants to usher in more users to its new platform it has much work to do convincing its customers that the new platform is going to work better for them than what they already have.